Dirt Biking and Yard Work Wore Me Out

My brother Barry arrived this morning for a dirt bike ride up into the hills. I wasn’t finished getting up yet so he took off by himself and was going to do some of the toughest roads where I don’t go. 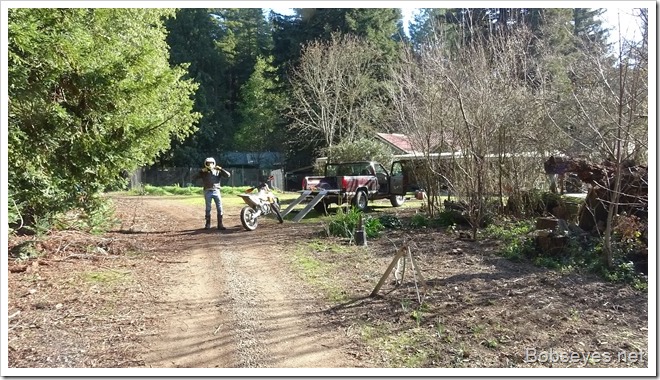 Once I got it going I hopped on the dirt bike and found him up in the hills and we had a good ride riding all over the roads.

We stopped here so Barry could have a rest under the tree there.

And we went by the ridge top overlook on the way back down the hill. 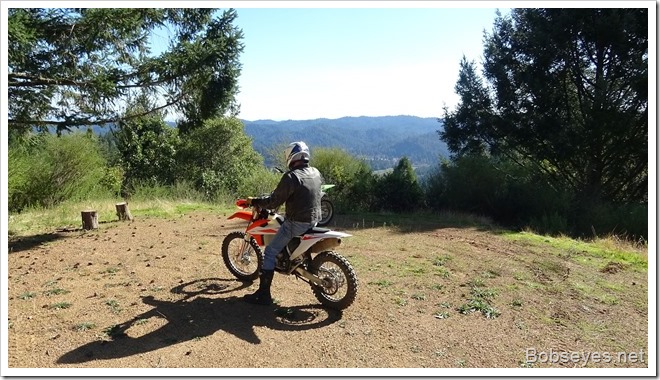 We went until Barry said he’d had enough as he had an earlier start than I and when he does that he usually goes up the real steep spots that I don’t do anymore at my age. I do steep enough one’s believe me.

After getting home and having a good break I went out in the yard and moved move woodchips to the raspberry patch from this pile. 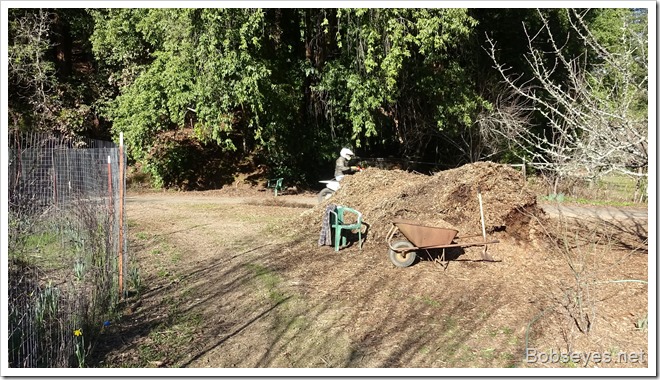 I have a layer of woodchips pretty much all over the patch now. It’s not as thick as I’d like so I’ll likely add a bit more mulch as time permits. 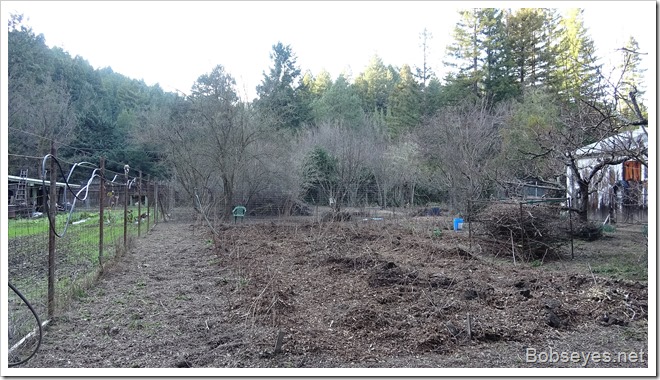 I dug this planting plot up and hauled a load of woodchips to it. 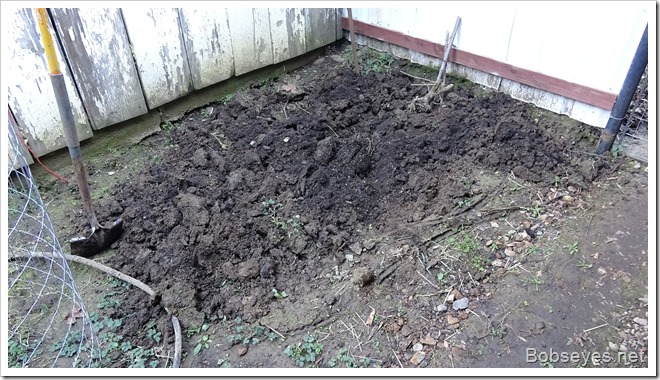 I was pretty beat by evening with the dirt bike ride and all the other stuff I was doing so some chair hopping was in order and that’s what I did until the day started to cool down.

That was my day for a nice one. I got a lot of exercise playing and working.