I decided to work on setting up some stuff to do videos. I needed a tripod to  mount the camera so I went outside and found this one I wasn’t using right now. 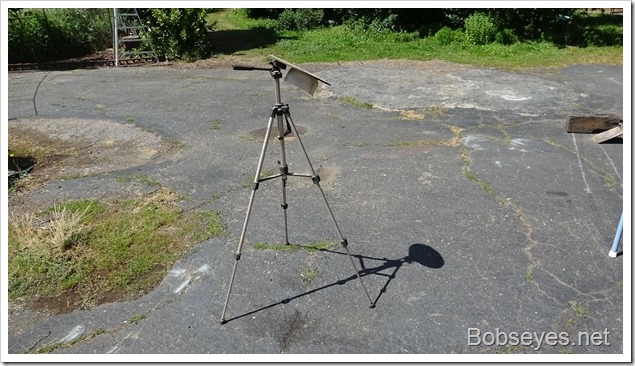 I have an old Cannon that I’ve had for a long time that I haven’t used because to take a still picture one has to open the side viewer to push the button on the screen which wasn’t useful when I kayaked so I never used it much. It’s actually my best video camera and cost almost 2000 bucks. I got it out and then had to figure out how to use it for what I wanted it for and that was to record videos of me saying stuff. I wanted to turn it off and on remotely,while I’m talking if need be and it has Wi-Fi but I had to learn how to set it up for that.

I looked for it’s  manuals and couldn’t find them so I went online and downloaded that and of course then had to study the manuals for most of the day. 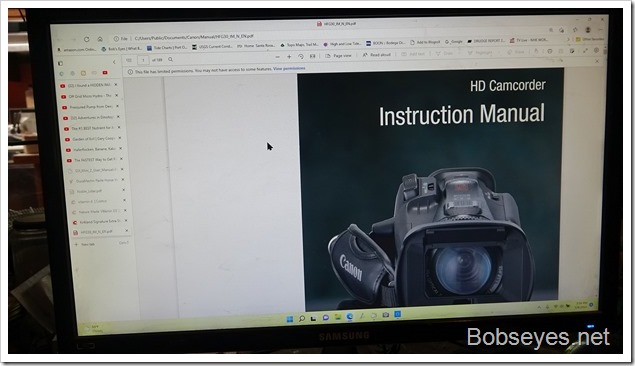 Pain in the butt

Everything seemed to be mostly a pain the butt to setup like most stuff the first time but I worked on it and got most of the stuff figured out.

In the process I figured I could do it with the video cam I’m using right now as it also  has Wi-Fi but again I had to download a manual to figure that out which of course took a bunch more time. I think I have it figured out good enough to try a video, maybe tonight. I’ll work on setting up the better cameral later as I need to learn some more stuff.

The first video I want to make is on teeth clinching as a lot of people have this problem as I once did. The problem is the dentists don’t really know how to tell you how to correct the problem and just want to sell you an expensive mouth guard which doesn’t solve the problem but helps protect your teeth.

Outside for a bit

Later in the day I needed a break so put on an extra shirt and went outside as the showers had stopped but not the wind, but it had slowed down a bit. 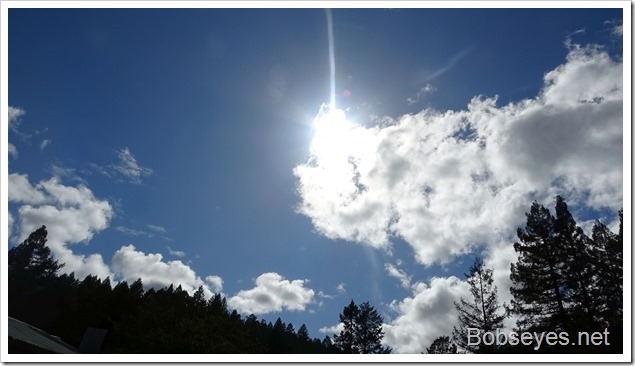 Just to get a bit of exercise I loaded up the wheelbarrow and moved a few loads of woodchips to places around the yard. 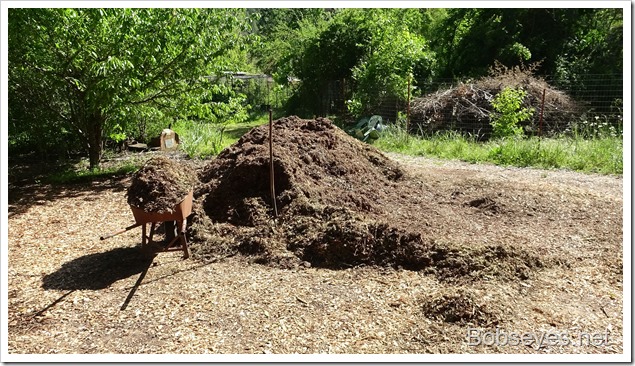 Then I did some chair hopping for an hour or so and went back in the house to work on my video setup stuff some more which I’ll continue with once I post this.

(Visited 127 times, 1 visits today)
This entry was posted in Uncategorized. Bookmark the permalink.

1 Response to Cool Day So Worked On Video Setup Stuff