On towards the ocean

I broke camp this morning and got back on highway 140 west to Lakeview.

This was the road I took back to the main road from camp. 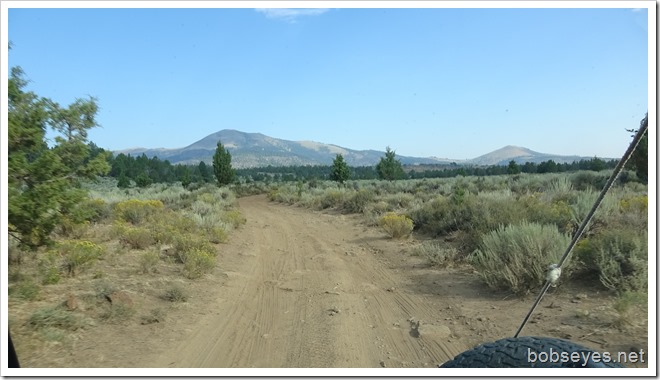 I got gas at Lakeview and did some shopping and got back on 140 west across Oregon.

Traffic on 140 was mostly light with some construction going on. 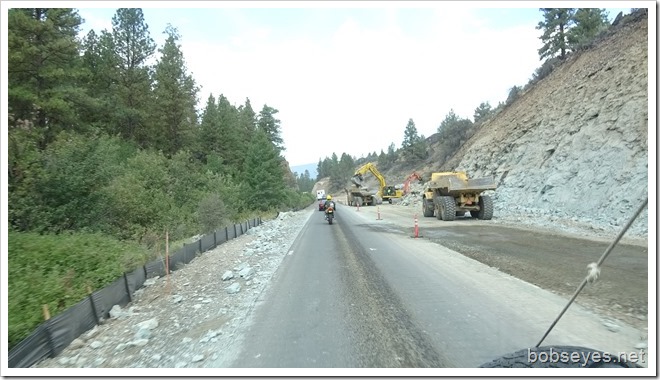 Lots of trees in Oregon. With trees comes fire and the air was full of smoke all day. 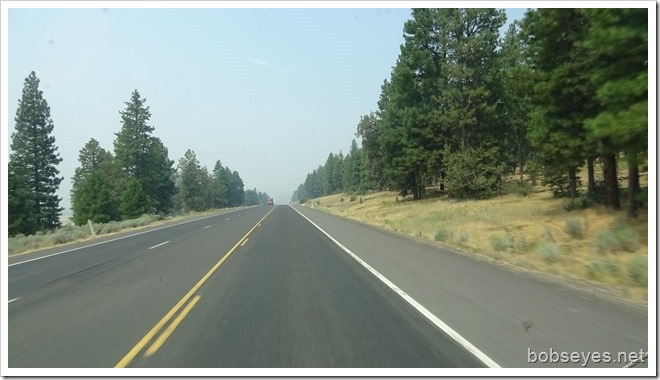 I went by this lake which I think is one of the Klamath Lakes, but everything was smoky. 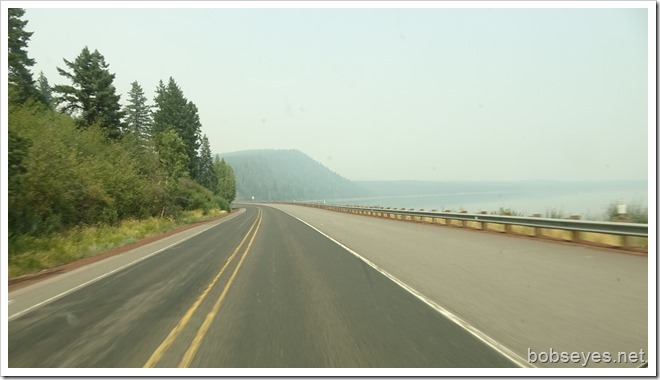 I had to do a piece of freeway five near Medford I didn’t like much as everyone was in  a hurry and there were a bunch of them on the road. Yuck.

But eventually I got onto this road to the coast over the hills. It’s not used much as it’s fairly long and rough in some spots. 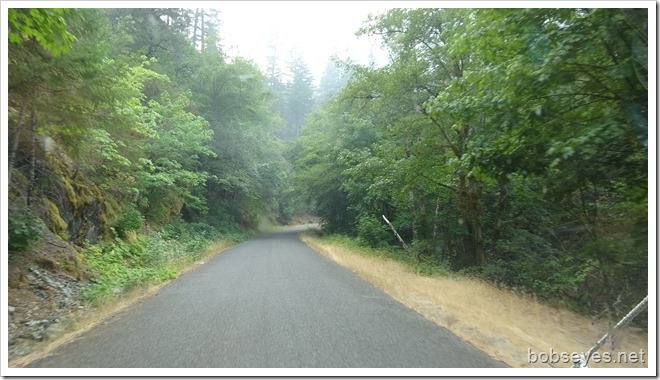 I’m hoping to get out of the smoke as I get further into the coastal mountains, but so far no luck. 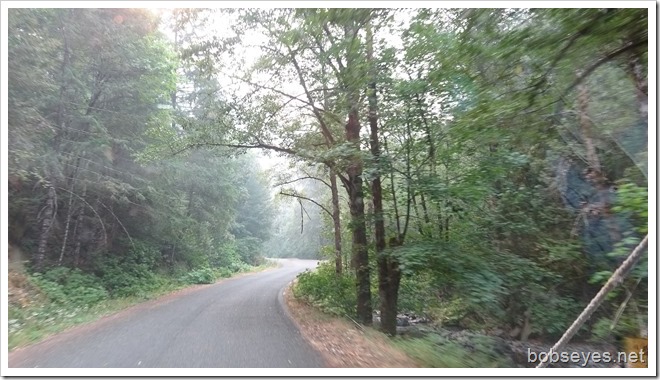 Some of the road even had a center stripe on it, but that wasn’t’ the norm. 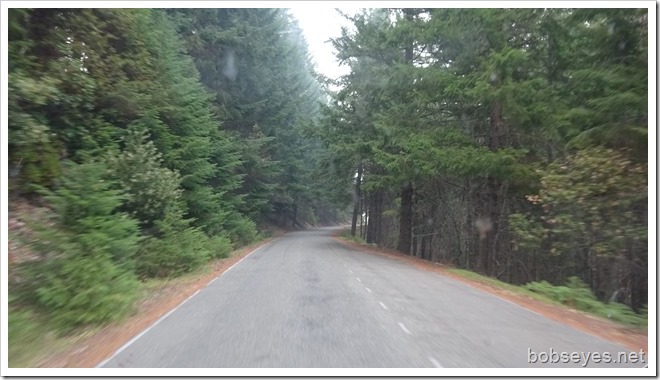 There was a detour for about twenty miles where the road turned to rock which was  a bit bouncy. 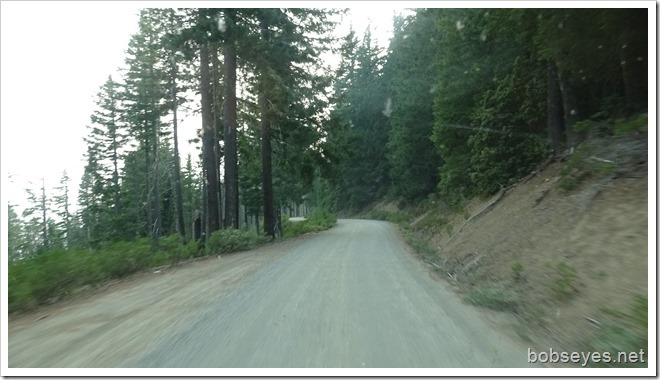 Didn’t clear the smoke for camp

This is my camp for the night. Just a small side road off a side road in the forest. 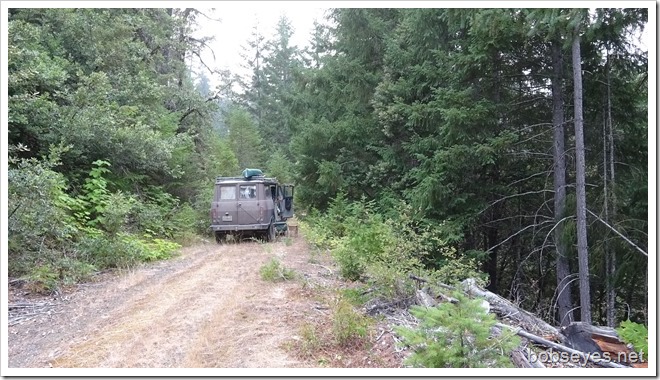 On to Port Orford

Tomorrow I will continue my drive to the coast about an hour through these mountains I think. Then north to Port Orford where I hope to find some internet access to post this blog.