Checking Out the Newly Opened River’s Mouth at Jenner

Nice day for a yak

The sun was out and the wind was down as I pulled into Jenner this morning for a yak.

I put the boat in the water and parked the car. I paddled across the river to Penny Island and sat here for a bit thinking about which way to go today. 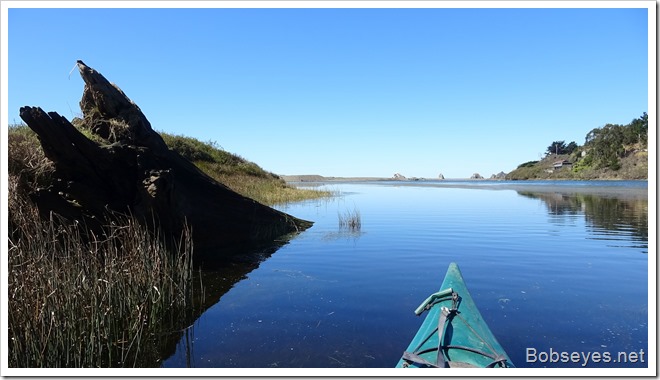 I decided to head on down to the river’s ‘mouth area down this way. Lots of birds down that way. 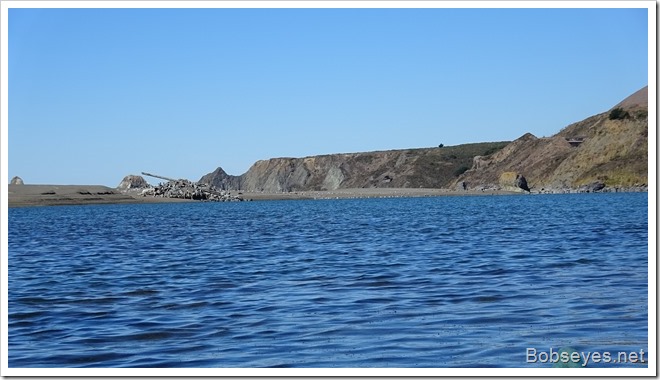 On the way I passed by this river otter hunting along the shoreline for things to eat. 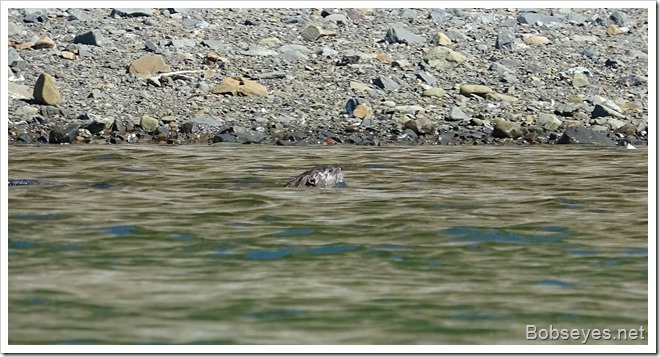 The otter was going the opposite way I was going so I left it and continued on down this way to the open mouth. 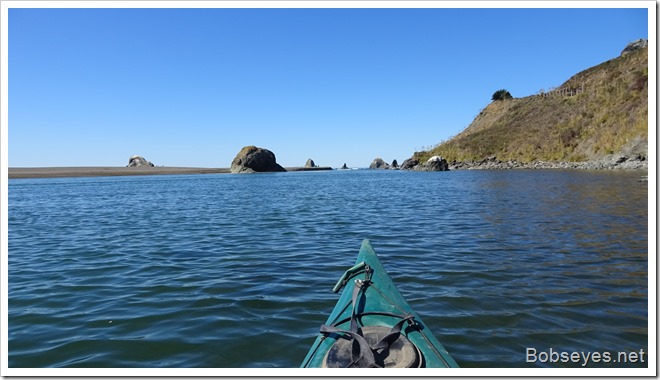 Paddled into the river’s open mouth

I worked my way into the channel over by the rocks up ahead to check things out. 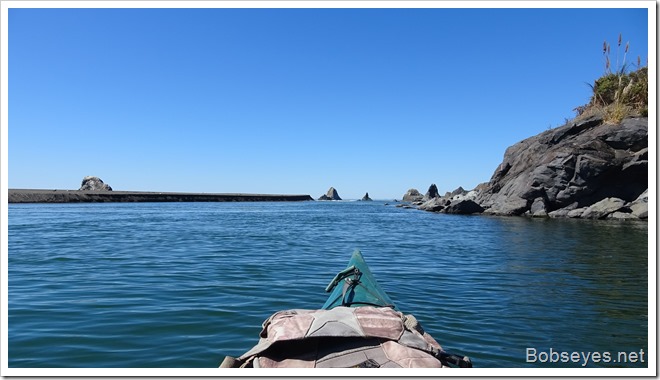 The mouth opened a couple days ago and really blew the sandy beach out when it opened.

Looking out into the Pacific ocean through the open mouth. 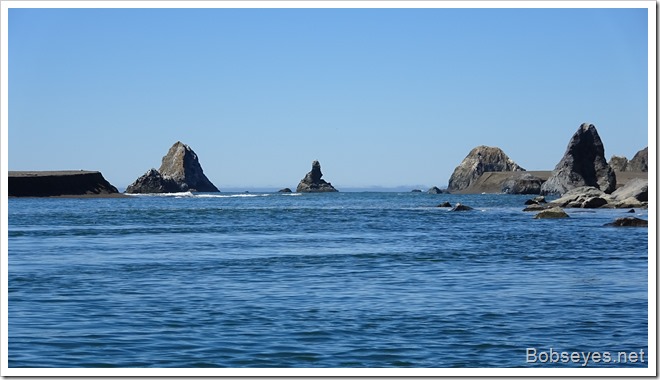 I paddled over by that big rock called Haystack where I sat and watched. Some geese were resting on the sand. 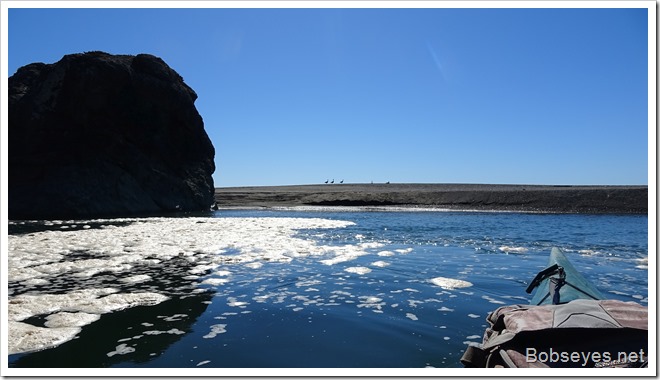 This was looking out the open mouth from the spot by the big rock. 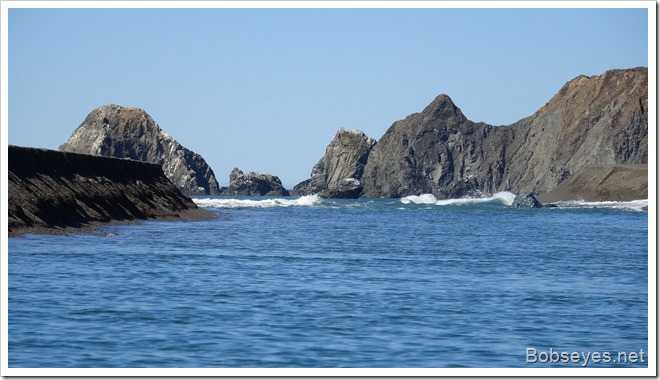 After awhile I turned around and started back up the river. I went by all these birds resting here. 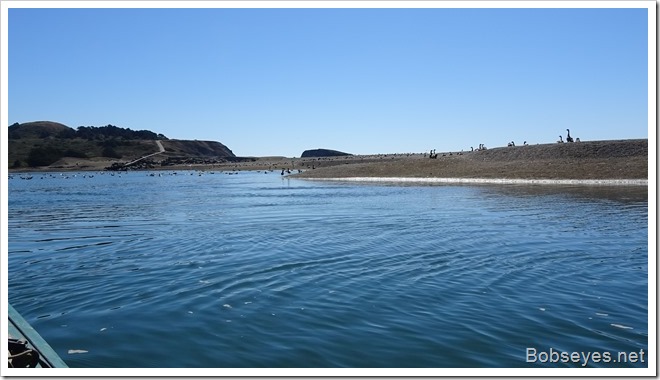 Checking out the birds

I stopped for a bit to check out the birds. 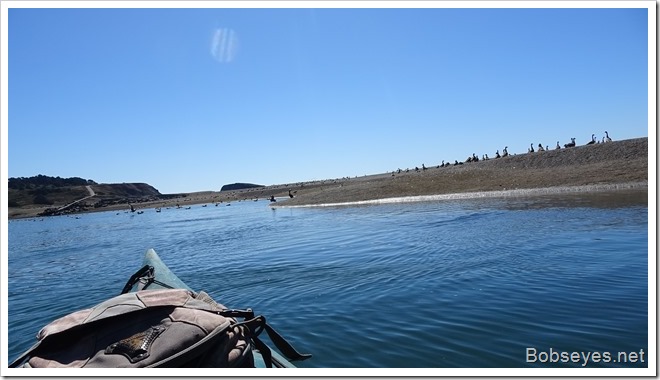 The geese were watching me but didn’t fly off. 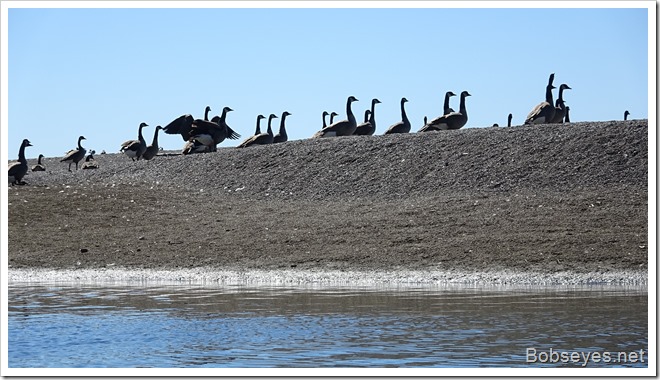 From there I paddled across the river again and ran into the otter still hunting away. 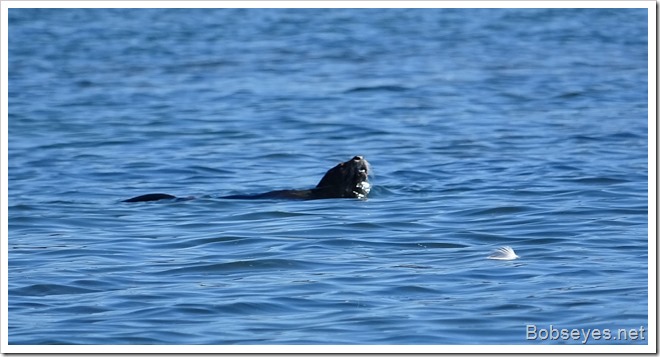 I watched the otter for a bit then continued on up the river along it’s north shoreline.

I see some grebe have arrived for the winter. 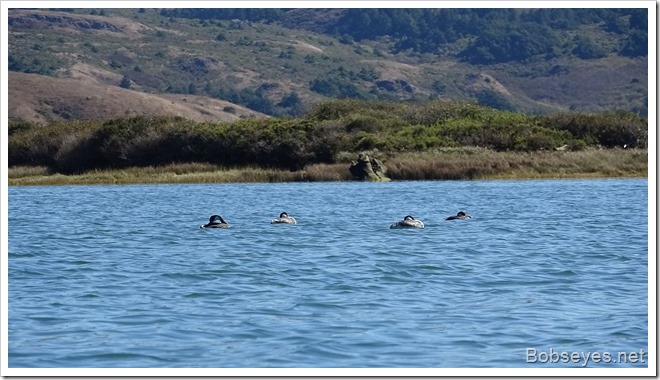 I paddled by these two cormorants preening on the rock. 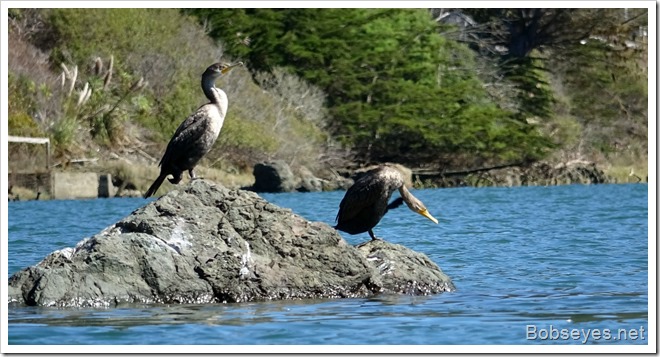 As I approached the boat ramp I could see John who lives down here picking up trash on the shoreline. 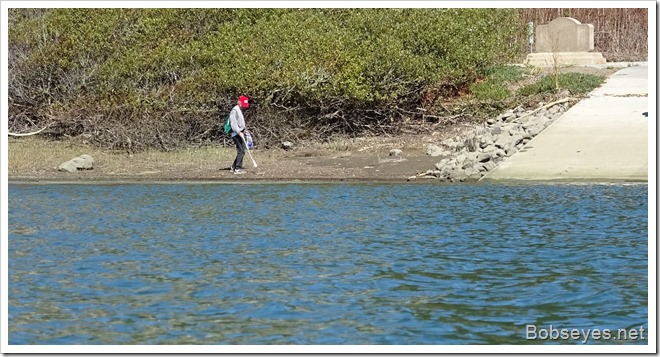 I stopped and talked with John for a bit then landed at the boat ramp and loaded up my car and went on home for the day.

I did a little work in the yard moving some more dirt with the wheel barrel and that was my day.