I spent most of the day chair hopping with the chickens as I just didn’t have enough energy to want to do much. That’s ok as I’m retired. I admit doing not much is hard for me.

The chickens pretty much followed me around from chair to chair. 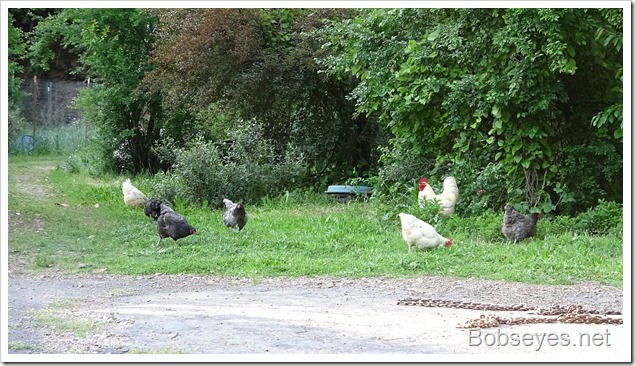 It was a nice day with blue sky and a few clouds and a bit of wind earlier. 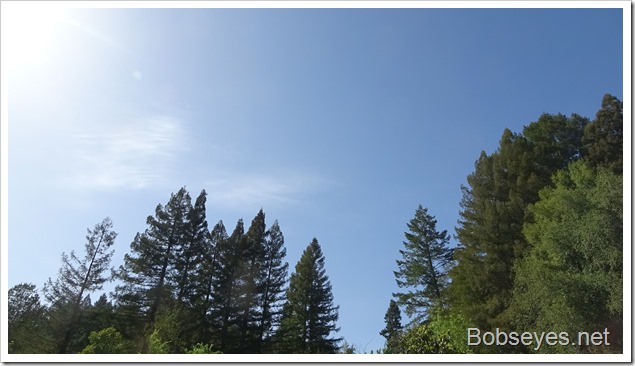 I did get around to working on repairing my broken drone arm.

I’d started the repair a couple days ago. I needed to hold the part in the right position while I epoxied it so I used some green clay for that purpose. Once it wouldn’t move I put just a little bit of 15 minute epoxy on it so it wouldn’t move, once I removed the green clay, once the epoxy was set. 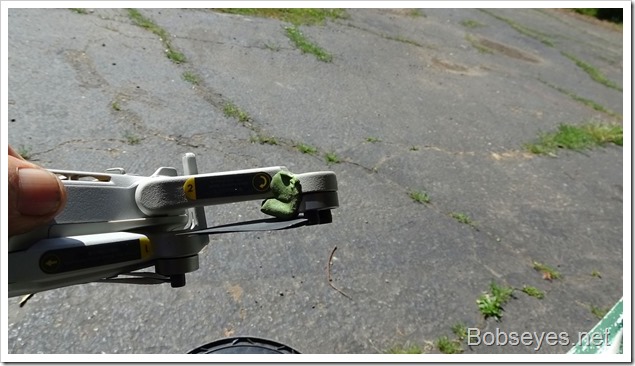 This shows the little bit of white epoxy and the green clay. The epoxy is all set up so now can get to the next step. 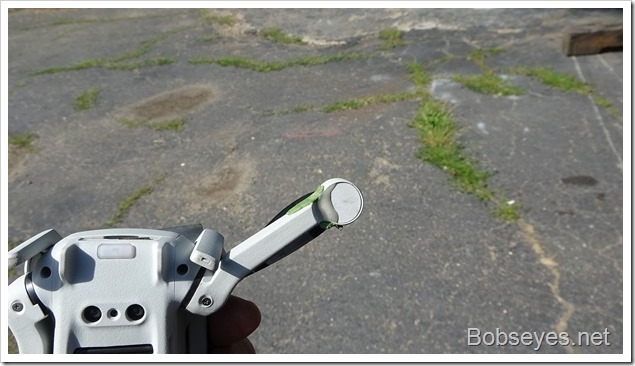 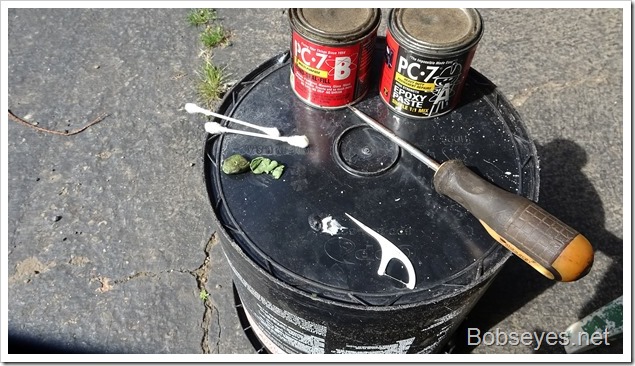 I applied the epoxy and then put my finger in my mouth to wet it and smoothed out the epoxy and will now let it set. The wet finger keeps the epoxy from sticking to the finger while smoothing the epoxy out. 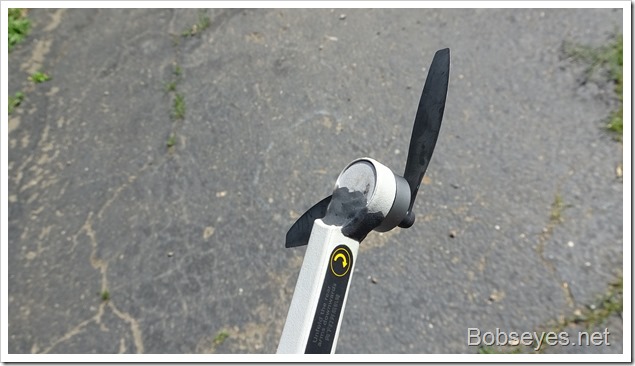 The rest of the day I spent chair hopping with some napping in too.

While I was sitting in a chair this caught my eye.

I think it is some kind of a skink, maybe a blue tailed one.

Anyway I took it easy today mostly sitting around enjoying it.

1 Response to Chair Hopping and Fixing My Broken Drone Arm