Car and Van Projects and a Rat Report

I got another layer of epoxy on the car’s broken mirror bracket last night so it was now ready to put it back together and back on the car. 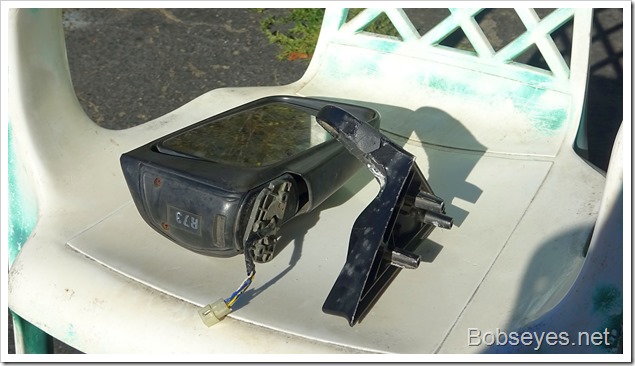 It’s back in one piece after I did some trimming to get some of the epoxy out of the way were it wasn’t supposed to be. 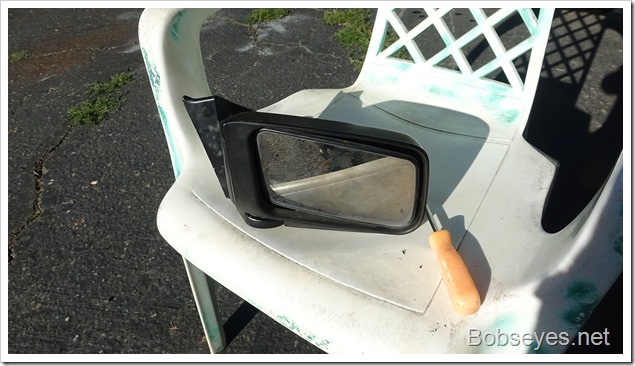 And it went back on the car without breaking so I think it will work. 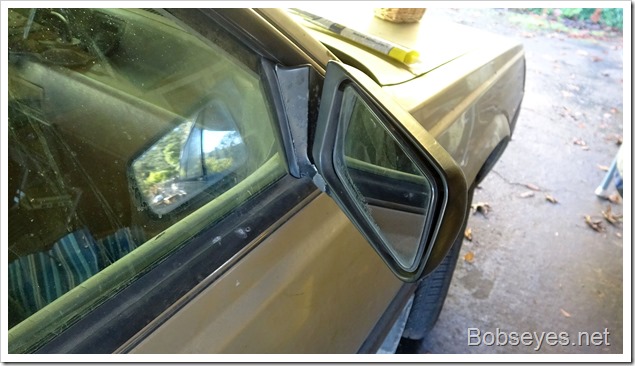 A nice blue sky today as I sat in my chair in the yard thinking about what to do next. 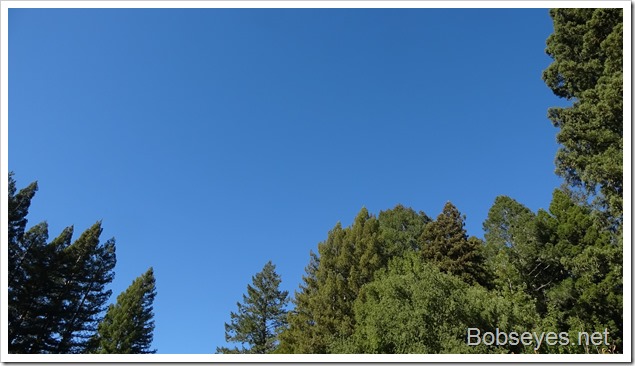 While I was sitting there a package was delivered. It was my new basket for the dirt bike. I thought I’d try this style out as it’s made for bikes. It’s small enough not to get in the way, I hope. 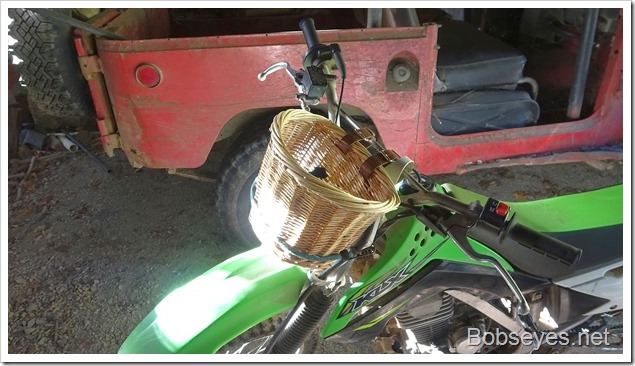 The next project was a bigger one. I had some work to do on the van. But first I remembered to spray some silicone into the ignition key hole to help loosen it up a little as it’s been a bit on the sticky side as far as putting the key in and out.

That was the next thing I needed to do.

I measured things and drew lines on the parts I needed to cut off to add one and a quarter inch pieces. 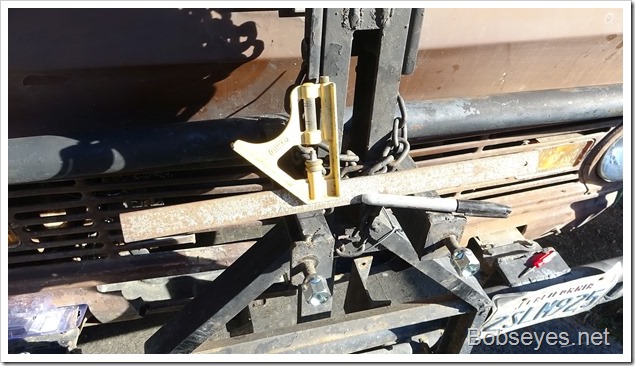 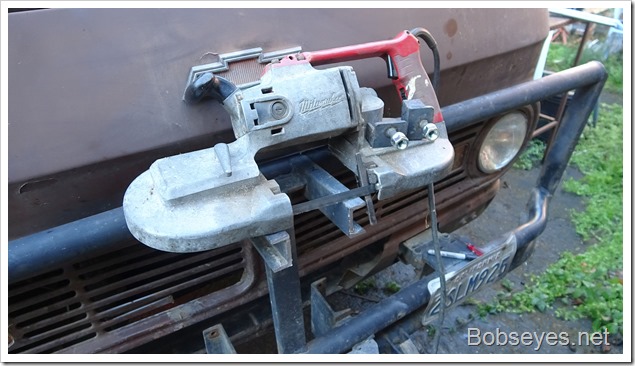 I setting the parts up here with the extension pieces to get them welded on as the first step. 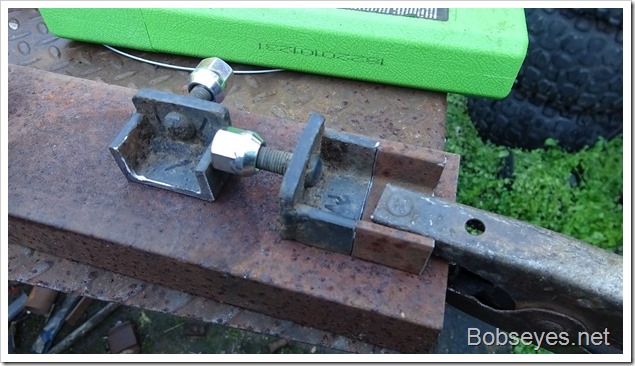 Once I had those parts welded up, I put them aside to cool and will finish welding the parts on the van tomorrow. The parts have to be welded on exactly right so the spare tire will fit over them.

I had a rat dig a hole just in back of the bait blocks and spread the dirt out around the area. It then brought some crab shell pieces into the area. It’s been sampling the bait at the right, but none have messed with the blocks. 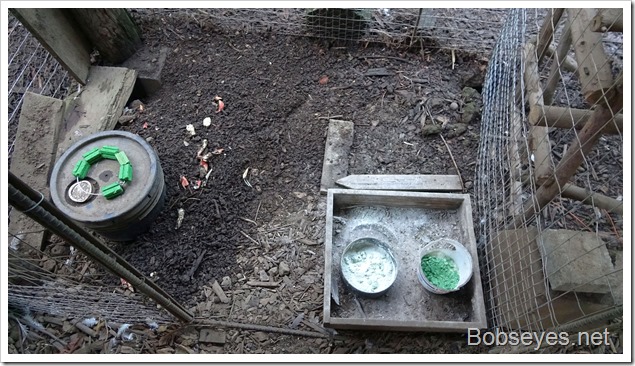 It’s hole is in the back but I don’t think it is living in there, only hanging out at night. It might have brought in the crab pieces to save them from the chickens as the chickens can’t get into here. The pieces it brought in have little pieces of crab meat in them. 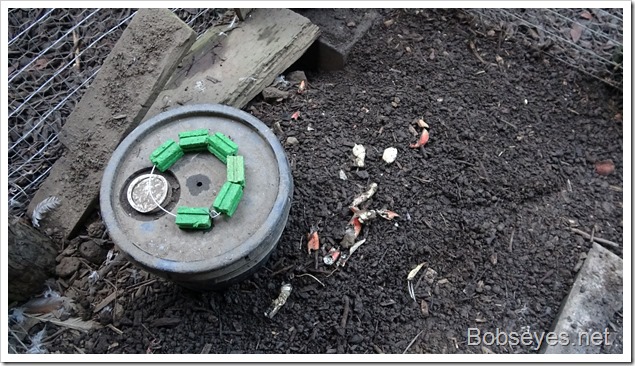 I crushed up two more cubes and put them in the right container without the flour and I left them in a bit larger pieces. A couple of rats have sampled the new green stuff on the right, so far. They seem to have something against the blocks as they are leaving them alone. I’m thinking of putting some blocks in with these dishes and giving that a try. 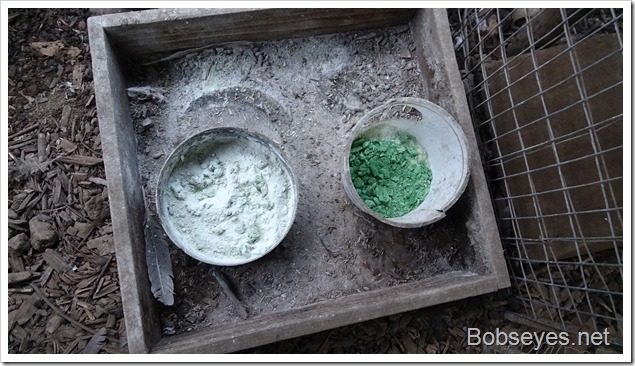 1 Response to Car and Van Projects and a Rat Report