Working in the forest

The sun was out nice as I got it going today so what to do, just sit around in the yard maybe.

But I needed some exercise so I got my tools and rode the quad up into the hills where I was working on burying our spring water lines that go to our tanks from the springs.

I rode up to here and parked and will be working just above the road. 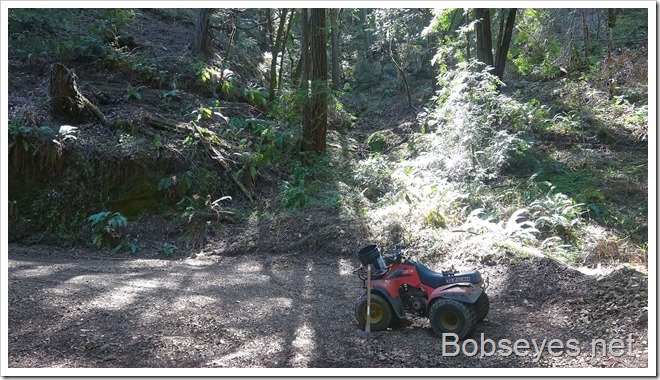 The water lines around these valves need burying and eventually I need something to put the valves in to protect them. 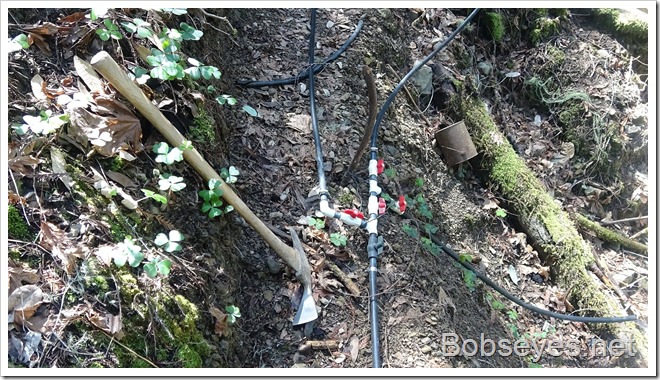 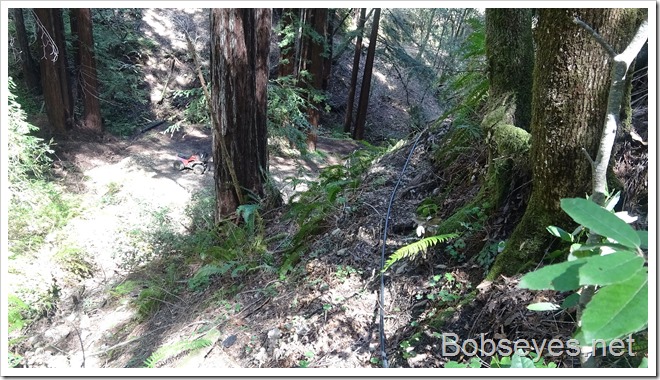 I worked all day on getting most of the water line buried and then covered up, except for where the valves are. 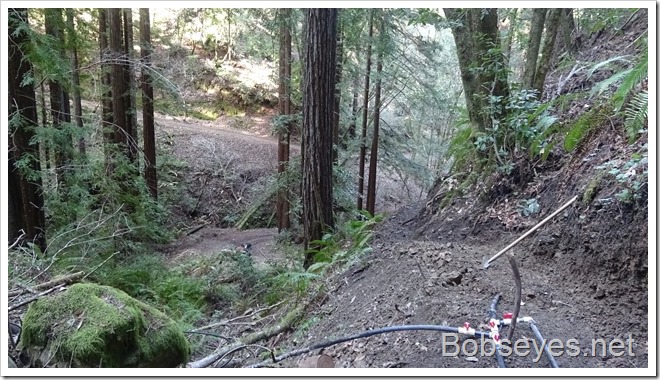 I headed for home just after five and went by our water tanks that the spring pipes go to. 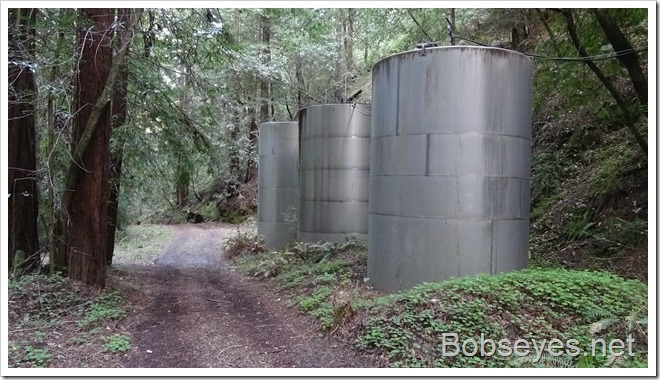 When I got home the chickens were waiting as I was late letting them into the front yard. 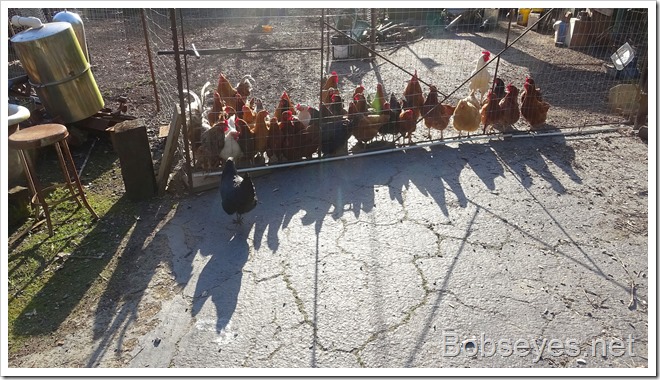 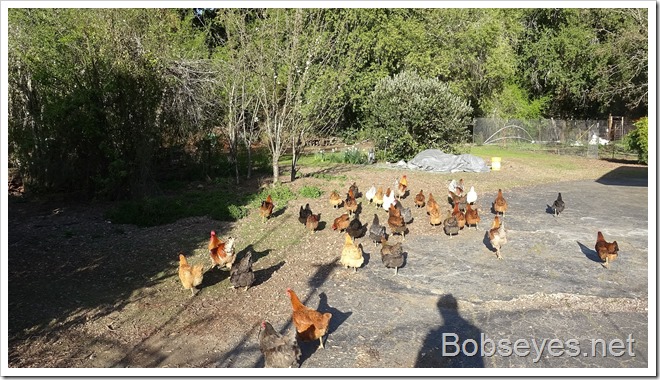 Barb in comments asked if I could make a video of the chickens going out to graze the front yard and I’m thinking about it and will likely do one.

Here is my YouTube channel where I have some videos if anyone would like to check them out.

I noticed the cherry trees I have are just starting to bloom. I have 12 of them so they should put on a god show. 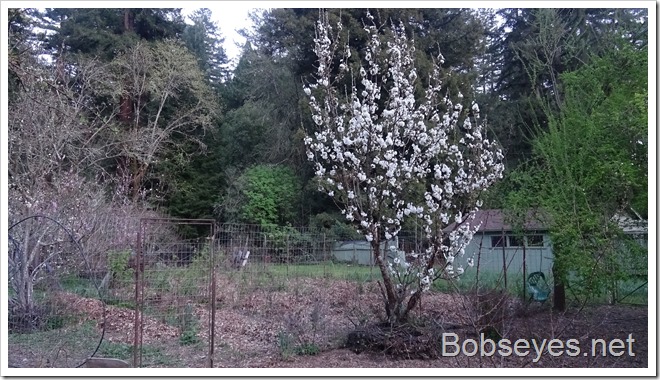 Wants to know about Nathan the Hermit

Jenny in comments asks what did the Hermit do professionally in his earlier life.

Well, When I met him when I was 11 he had just gone to the Pond Farm Pottery school and had bought a piece of land near the school where he lives now after he graduated.  He didn’t’ follow that profession though. He did get a small cabin built on his place at that time. It was more like a three sided lean-to, not much.

In the late sixty’s he was with the hippies in San Francisco and read palms and cards and stuff like that for people and was pretty successful doing that sort of stuff for a living for a number of years. He was also into numbers and believes numbers have some special meanings.

He did some travelling around and was in Alaska for awhile but I don’t know what he did for a living there. Later he moved back to his place and turned his cabin into a house and made his living from another small house he had on his place from the rent and mostly gardened. At one time he had over 600 rose bushes in his garden.

He’s a book nut and likes to do research so that’s why all the books.

I sure did and had a nice day working up in the forest. Our place is right next to the state park and you know what, ours is much nicer as it’s not all full of people distracting from the natural beauty of the forest.