Bulldozer Prep and Working on Trails Up in the Redwood Forest

The plan today was to install the new battery in the bulldozer and grease it and check the oil fluids to start prepping it to use it soon.

I loaded up the quad runner with what I needed to do the job. 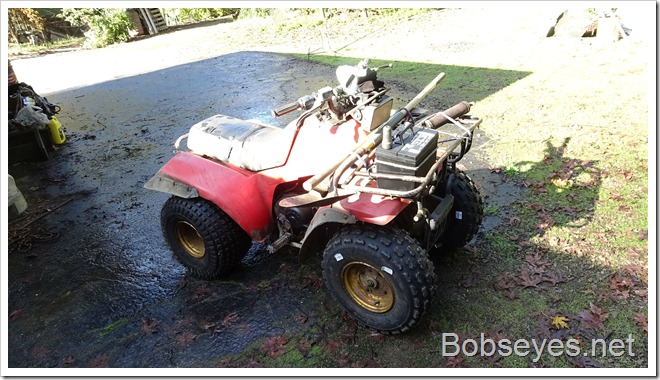 I did a bit of chair hopping around the yard as the sun felt nice but I got it going eventually and rode on over to where the dozer is parked. 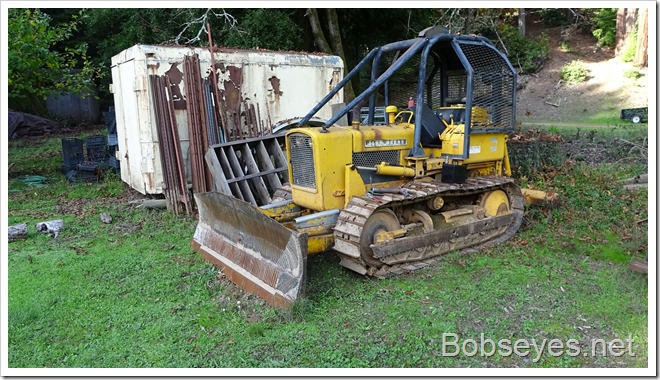 The battery got installed and the grease gun got stuff greased up. I still need to add some transmission oil and hydraulic oil as they were low but that’s another day.

I forgot to check on these oyster mushrooms the other day. I saw them first when they first popped out but thought I should wait until they filled out a bit,,,,,,,, But I waited too long and they were past their prime. 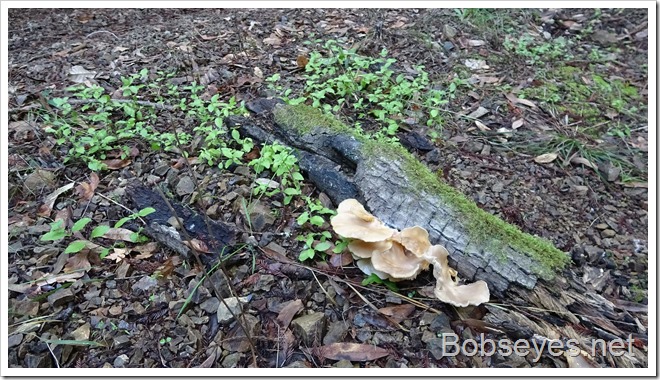 I went by this wash out area that is washing out the road in this spot during the last big rain storm. I gathered some rocks and put them in there, but will need a lot more to fill up the washout, but not today, at least I got it started. 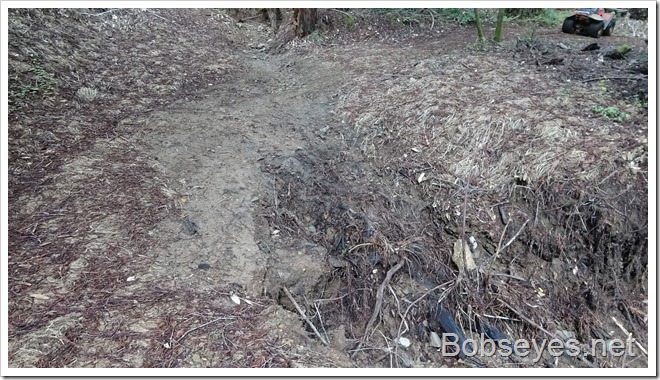 Trail work for the exercise

As long as I was already up in the woods, I rode up this trail to do some trail work to get some good exercise. 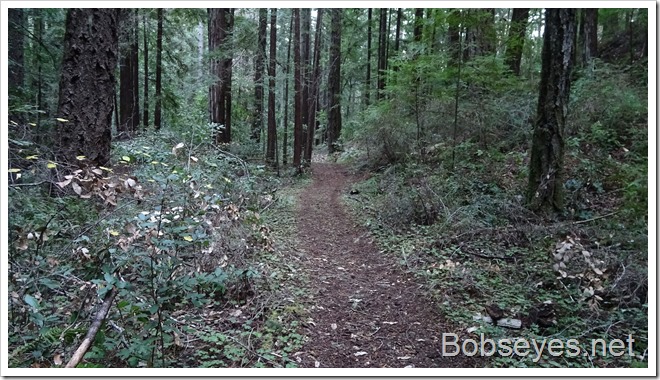 I stopped here first and cleared some stuff out of the way. 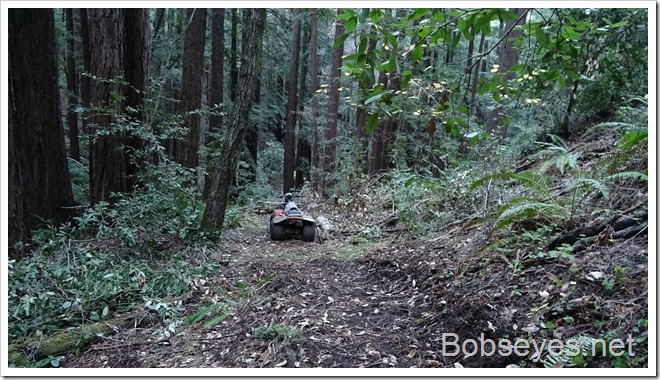 Then I rode over to this spot and worked on the trail in this area for a couple hours or so. 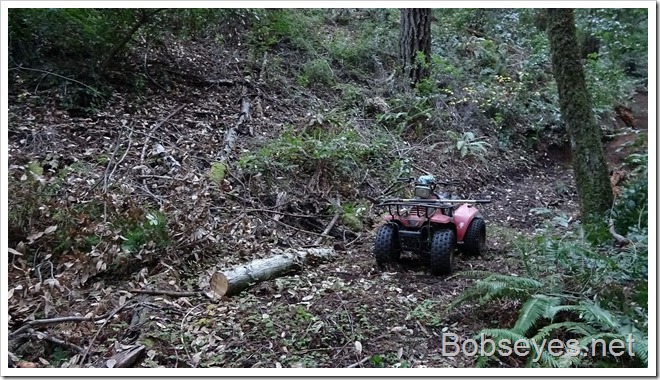 I worked on clearing out this spot on the trail so now I can ride through here. 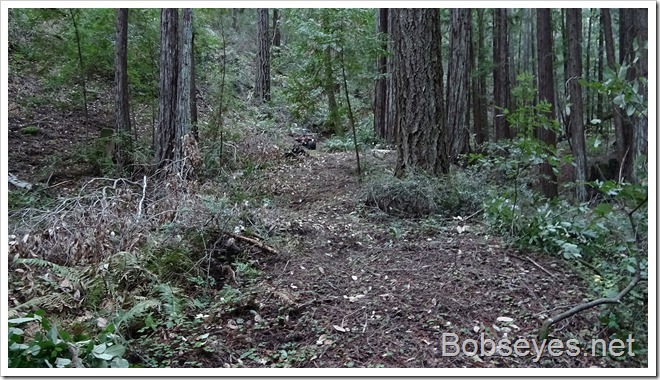 It was getting late so I started down the trail but stopped in this spot to fix the trail around the right of the tree to keep from falling in the ditch there. 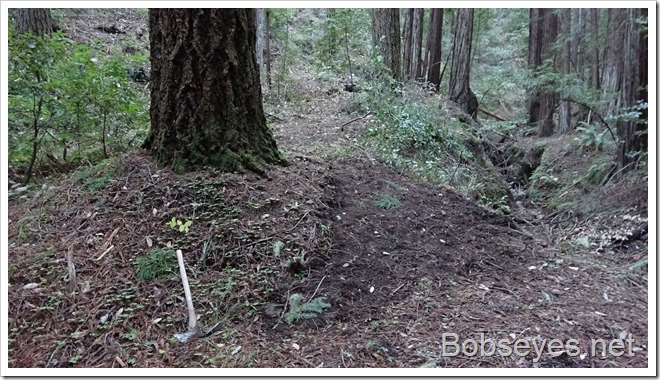 I headed towards home down this road. 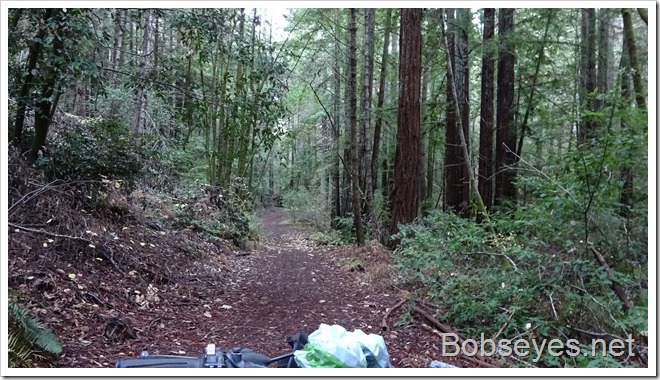 And stopped at this creek crossing as last time it rained hard it plugged the creek up with debris so the crossing was flooded. I was able to pull some of it out but maybe not enough and I’ll have to work on it some more. 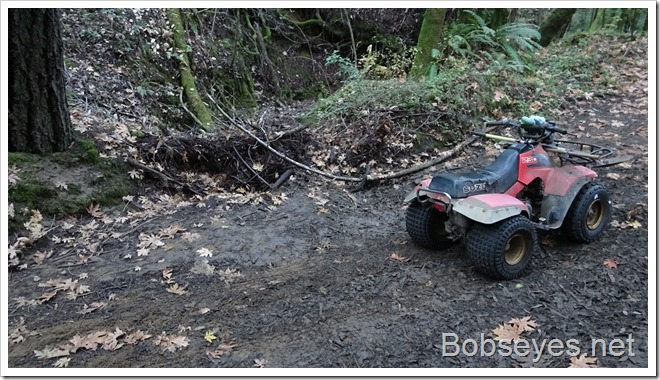 After working on that, I headed through here and made it back to my house. 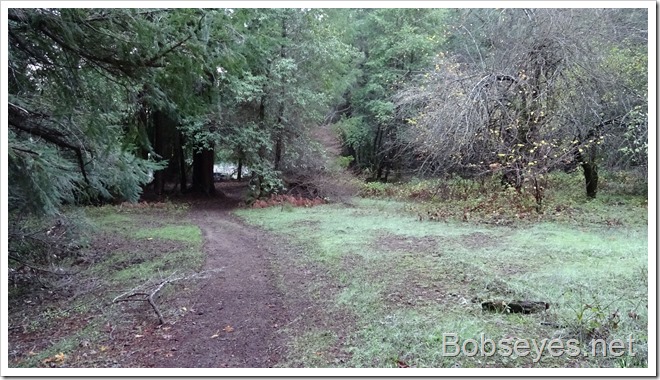 The chickens wanted out into the front yard so I let them out to graze. 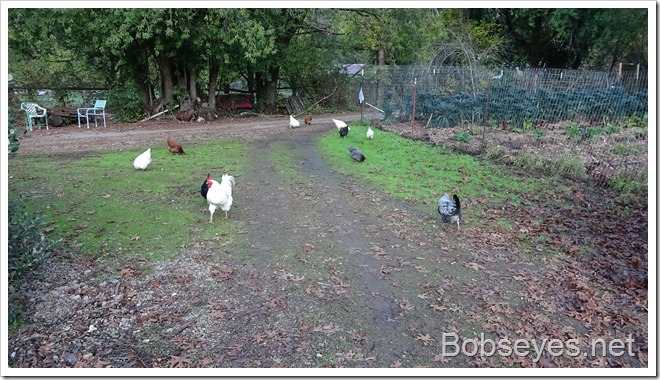 And I noticed the pineapple guavas were getting ripe so I consumed some of them. Tasty. 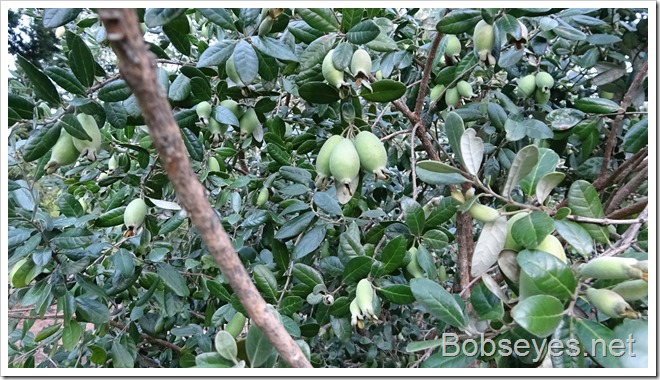 I watched the sunset before retiring to the house for the day. 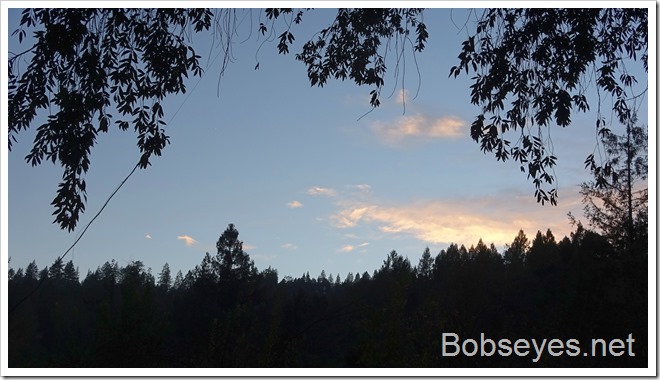 (Visited 147 times, 1 visits today)
This entry was posted in Uncategorized and tagged bulldozer prep, trail work in the forest. Bookmark the permalink.