Ride in the forest

I heard a motor bike out front around noon so the plans changed.

Barry, with his two heeling cracked ribs was out in the front yard getting ready to go for a ride. He said he was tired of sitting around heeling and was going for a ride up in the hills so I got my bike out.

We are getting ready to go for that ride. 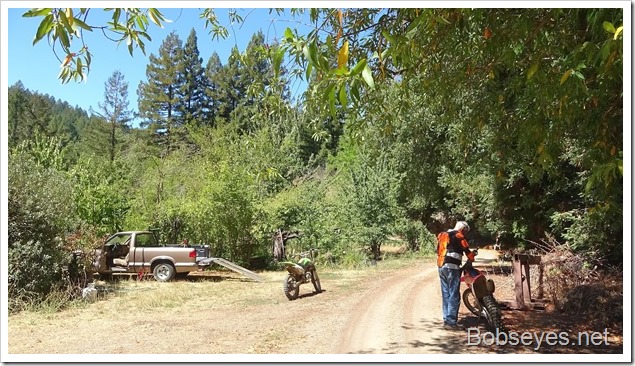 We rode around for a bit then stopped here for a short break. I’m sure Barry was feeling those ribs but I didn’t hear any ouches and he seemed to be doing ok. 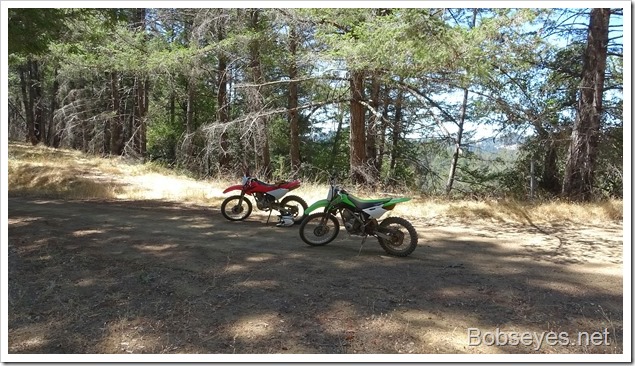 Some visiting with neighbors

We rode around some more then stopped by my cousin’s place that lives up there and we did some visiting for an hour or so.

From there we rode around some more then headed for home. 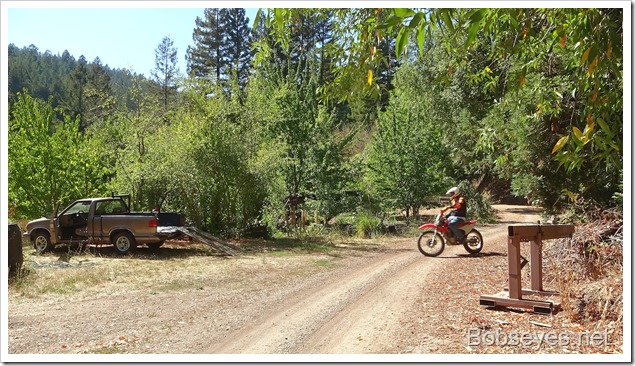 After that I did some chair hopping around the yard mostly taking it easy with the chickens.

I was taking another nap when I  heard my brother Tom outside. He’d been fishing in the ocean and a had some nice pieces of rock fish for me. Yummy.

About an hour before dark I finally got around to cutting some more wire to do some more repairs on the chicken’s pen. 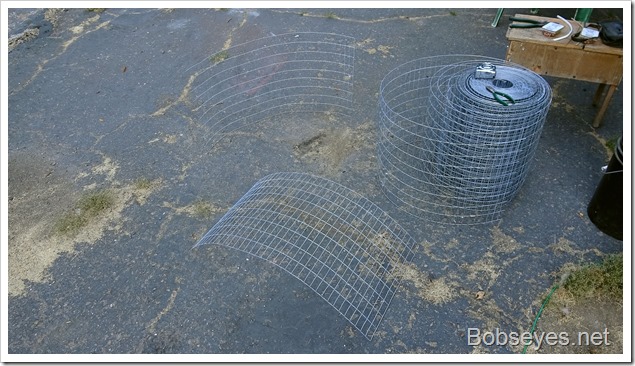 I installed the lower wire as the old chicken wire was worn and starting to come off. 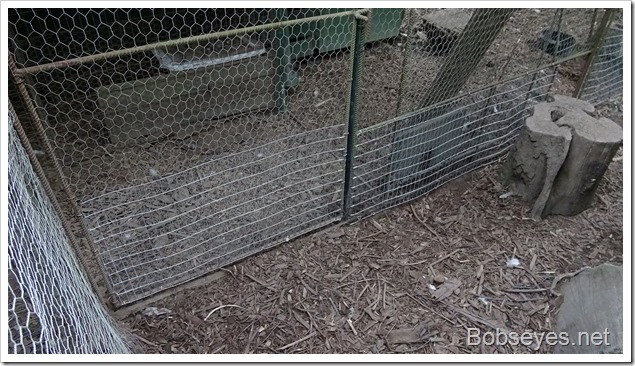 And I added wire to this gate for the same reason. 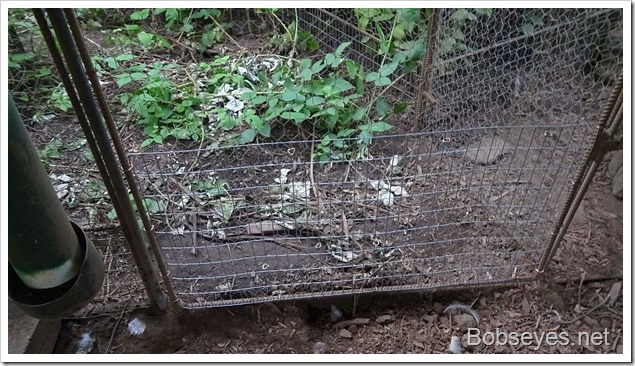 I used what they call hog nose clips to fasten the new wire which makes the job pretty easy. 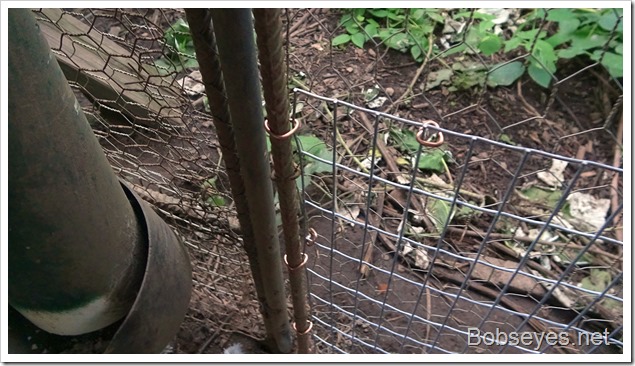 And the last thing I did was put some more chicken feed in the rat’s bait can with no bad stuff. I want to get all the rats back eating good stuff so they’ll let their guard down for the bad stuff. I’ve switched bait cans for that purpose just in case some of them have gotten suspicious of the other can I was using. Rodents tend to shy away from stuff they are not sure about. 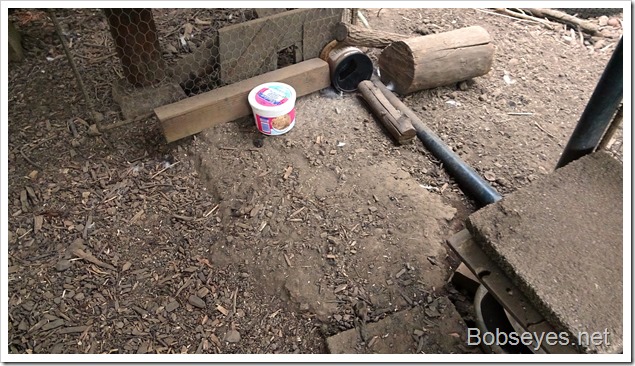