Must have been puttering around

Once I got it going today I went outside and fed the chickens and checked their water supply. And then I don’t remember what I did so I must have been puttering around in the yard.

I took my new camera outside to try it out, but it was a no go. It said the battery wasn’t good when I turned it on. 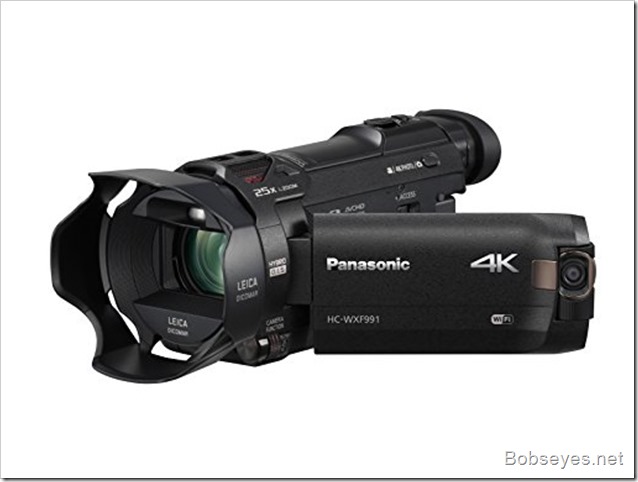 I put it back on the charger and read the directions on installing it and charging it. It seems to start the charge ok, and the light goes off saying it’s charged maybe too soon, but when I tried it again I got the same message so I put it on the charger and will let it sit overnight and I’ll try it again tomorrow.

Still working on the brakes

My main project today was to continue bleeding the Toyota’s brakes with the new can of brake fluid I purchased the other day.

Around two PM I finally got to that project when the sun finally warmed up the area it’s parked in under my carport. 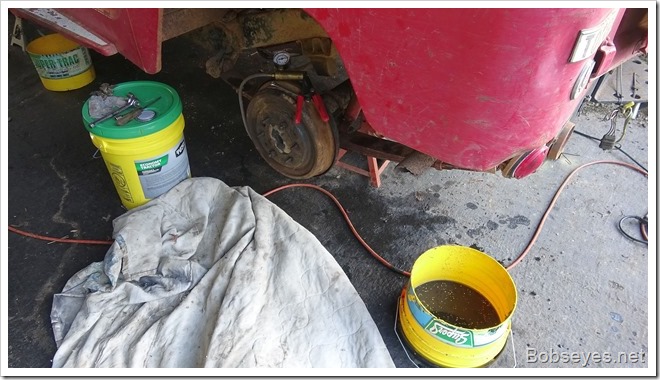 Brakes are hard to bleed

It turns out the Toyota Land Cruiser is a very hard rig to get the air out of the brakes. I used a hand vacuum bleeder and did all the wheels once and was out of brake fluid again. I should of bought it by the gallon.

It would of also been nice if the bleeder unit that uses air wasn’t out of stock when I went to purchase it the other day as I think that unit would of worked much better to get this job done.

As it was I worked on it for over an hour and I still need to pump the brake pedal twice to get any brakes which isn’t good enough.

So I need to get some more brake fluid and maybe  try to get the air bleeder unit again.

Anyway I let the chickens out to graze just after 4PM. 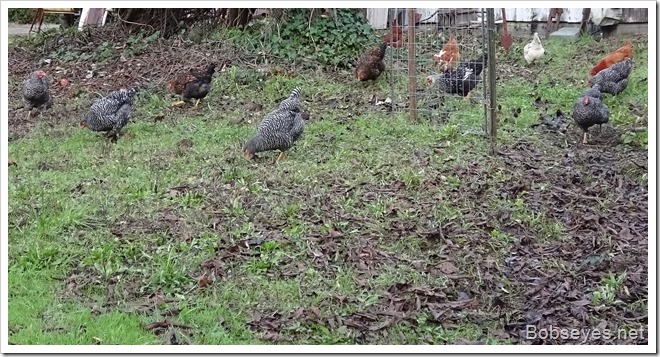 While they were out there grazing away I had a cup of coffee and then worked on putting a new saw blade on my hand power hack saw as I broke the other blade which was good as it was mostly worn out. Now it should cut even faster.

After that I checked on my chickens. 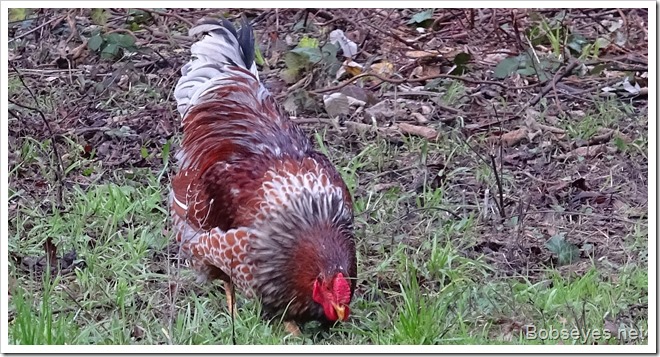 And some tree pruning

I got the ladder out and finished pruning these two apple trees. Always nice to get some pruning done. 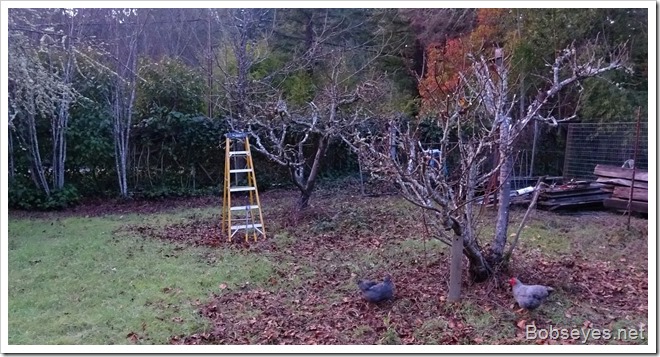 Oh one of the other things I worked on is I found a rat had dug a tunnel under my wire into the main chicken pen. Well not under but it found a hole that had no wire so I dug it up and put some wire in it and covered it up again. They’ll find all the weak spots eventually and I’ll fix them and we’ll see who wins. I think the best I’ll be able to do is slow them down as they are some real smart critters.

That was it for another nice winter day with the sun out and shinning away.