Time to get a paddle in

Yesterday I stayed home and took it easy so today I headed on down to Jenner to see what was going on.

The sun was out and the wind was down with not too many people out paddling. I noticed the biologists trucks with boat trailers were in the parking lot so they were out working the estuary someplace.

I put my boat in the water, parked the car and paddled across to Penny Island and into this slot where I sat for awhile watching things. 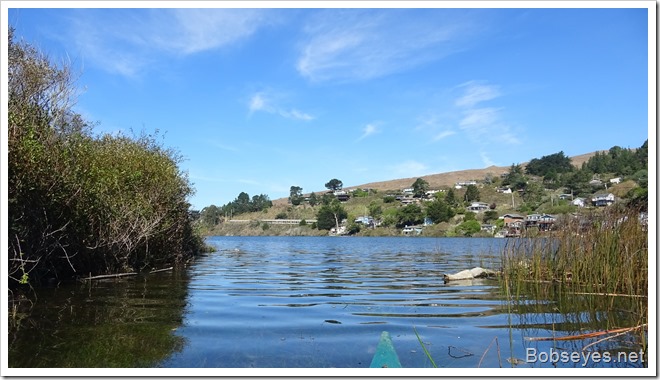 I heard a boat motor and shortly some biologists motored by. 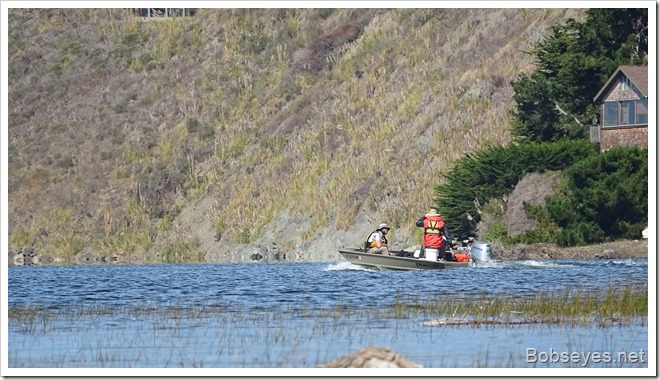 High water with the mouth closed

With the mouth still closed the estuary water level is up so I was able to paddle onto the island and look around a bit. 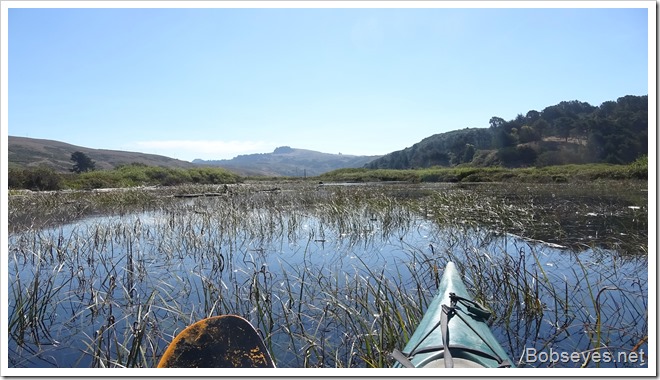 On the way out of there I paddled by this bird, some kind of kite. 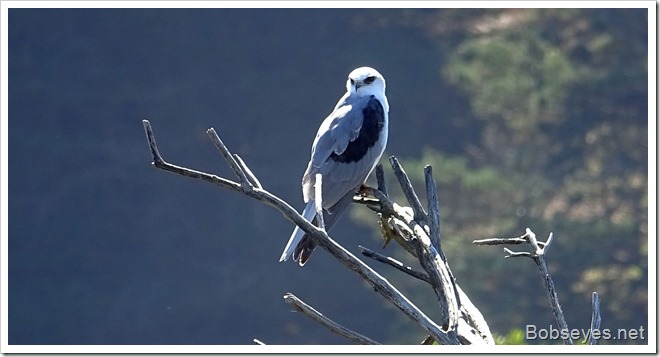 I paddled off the lower end of Penny Island here headed across to the river’s mouth area. 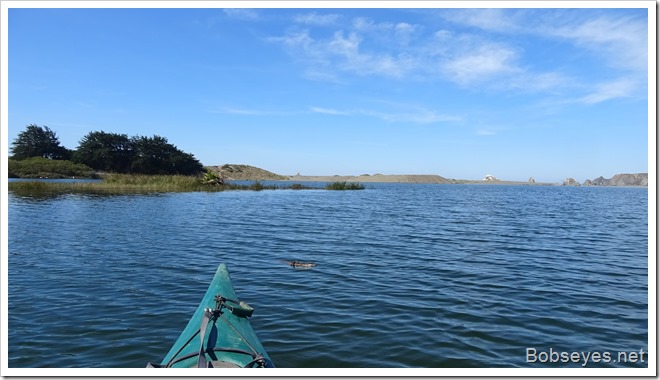 I could see the biologists pulling their net full of specimens they count and measure. 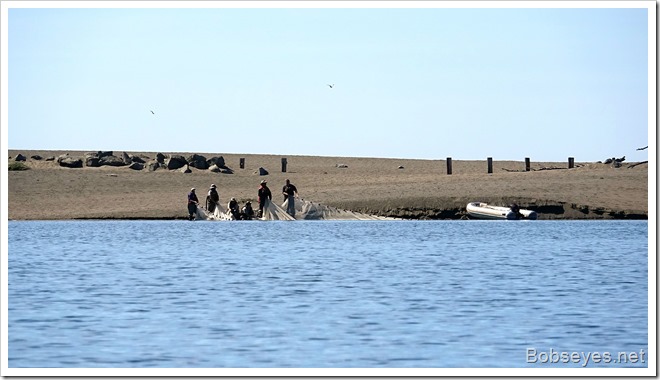 And lots of birds resting on the shore down that way. 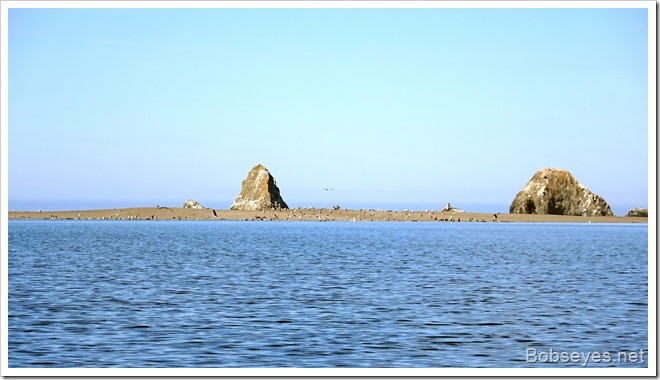 On the way I saw John by his house, so I went over to this area and shot the bull with him for awhile. 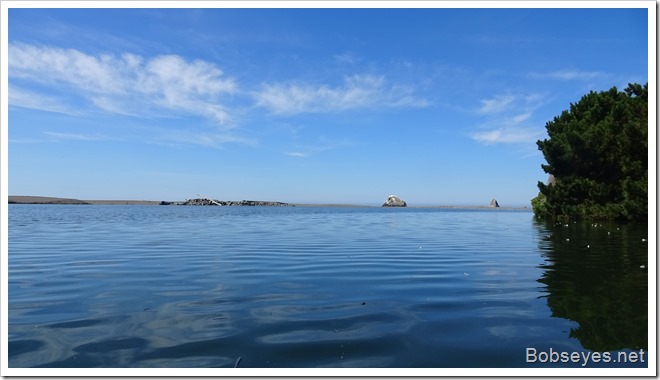 Eventually I continued on down the river towards it’s very end going by these birds, brown pelican’s seagulls and cormorants. 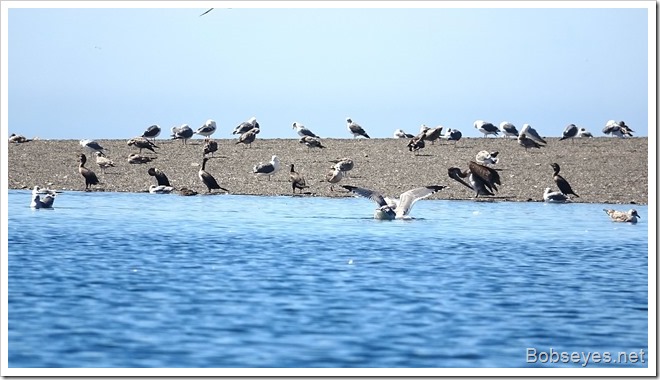 I was headed to the very end of the river which usually stops where the big rock is on the left, but today things are different and the river is just a bit longer. 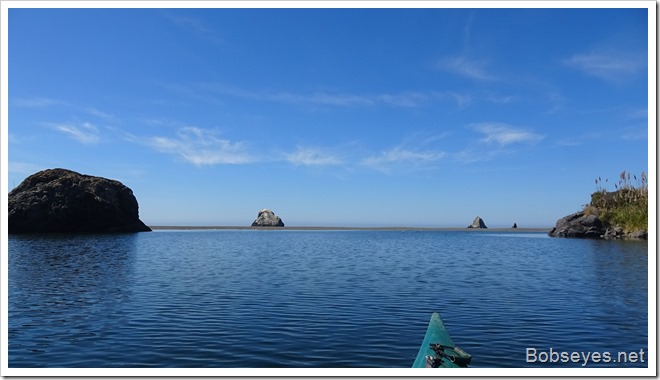 I paddled clear to the river’s end. Usually this part is full of sand and rarely have I seen it full of water like this. 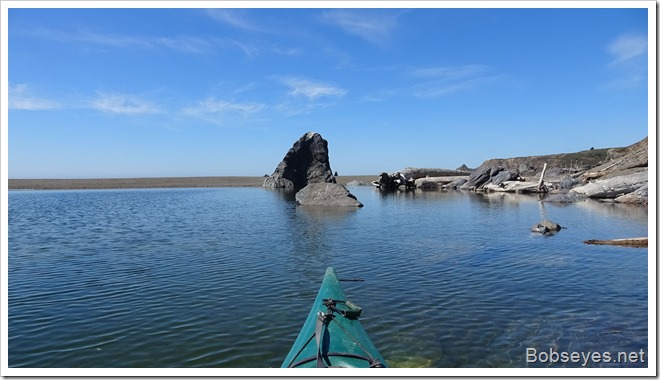 I sat there for a bit then turned and started back. 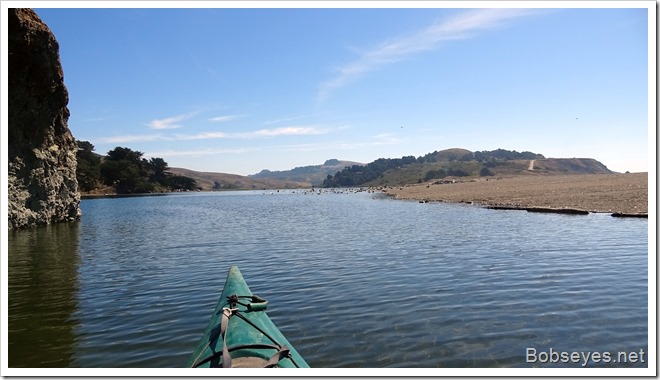 I passed by lots of the birds. 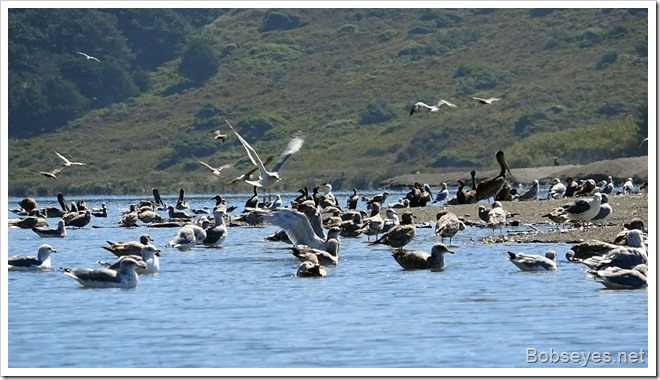 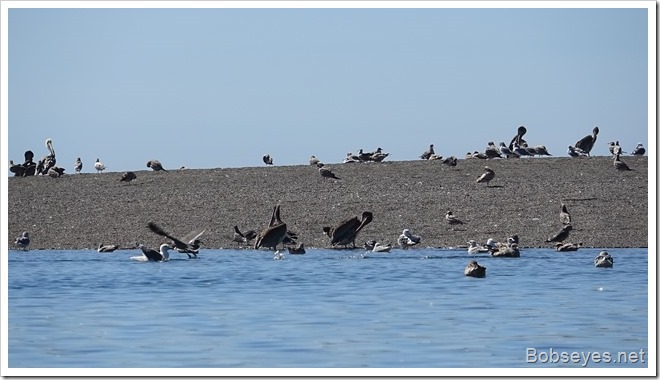 From there I slowly paddled back to the boat ramp and put the boat on the car.

Needed to talk with a chiropractor

I quit a bit early today as I wanted to drive to Forestville and talk with the chiropractor there. I wanted to talk to him about curing what they call leaky gut which I think is part of my corn sensitivity problem. I learned about leaky gut a few months ago and it seems to fit the problems I’ve been having with food. I talked with the doc and decided to give him a try as he thinks he can cure leaky gut which would help with part of my eating problems so I decided to make an appointment.

I drove on home from there and took it easy mostly for the rest of the day.

I did have a look at my car as it’s heater fan stopped working awhile ago and with winter coming on, I thought I better fix it.

It turned to be a loose wire on the heater circuit relay. I wiggle than and the fan started to work, but I don’t know which wire did it so I’ll have to wait for it to fail again to find the faulty wire. 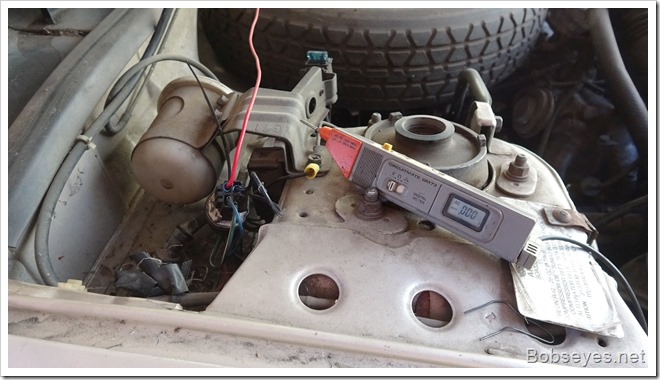 And that was my day. Tomorrow’s doctor appointment day at the VA.