A Paddle and a Hike Checking Out the Turkey Vultures Nest.

I meet Ray for a paddle

Today I was to meet Ray down at Jenner for a yak around 11. Ray was already in the water with his boat as I pulled into the boat ramp and unloaded.

I joined Ray and we headed on up the river at a very slow pace letting the breeze blow us.

We went by these two geese which were honking away. They were on the upper end of Penny Island. 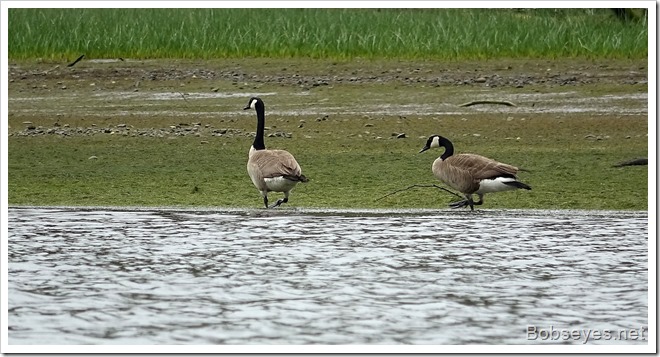 Just up ahead were these birds we had to paddle by. 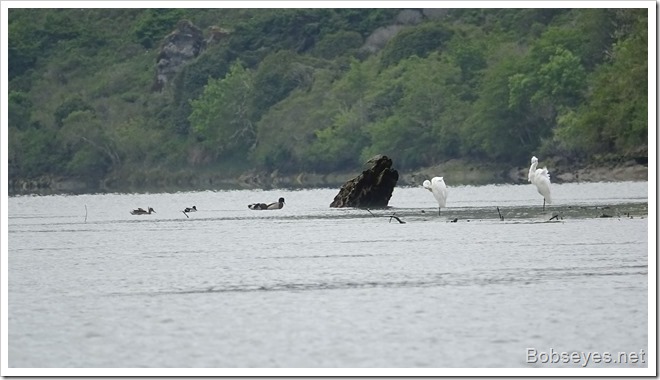 The two egrets were preening away and didn’t fly off as we passed by. 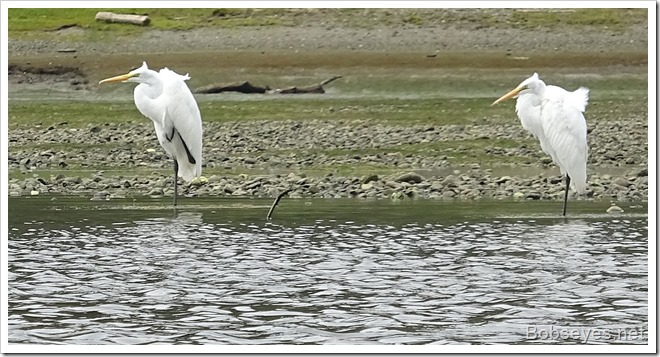 I’m following Ray up the river about a half mile up from the boat ramp. 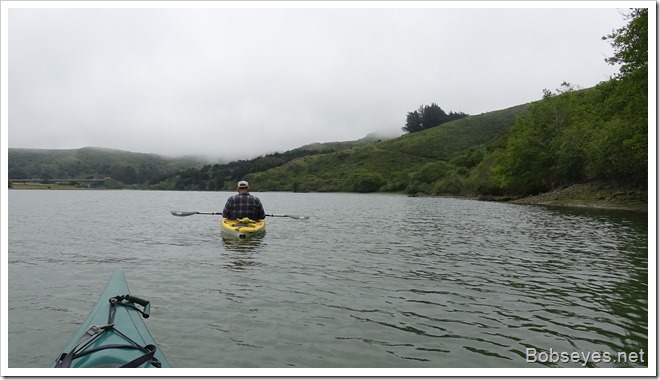 We paddle up to here and took a break then turned and started down the river a bit to Indian Rock Trailhead just ahead. 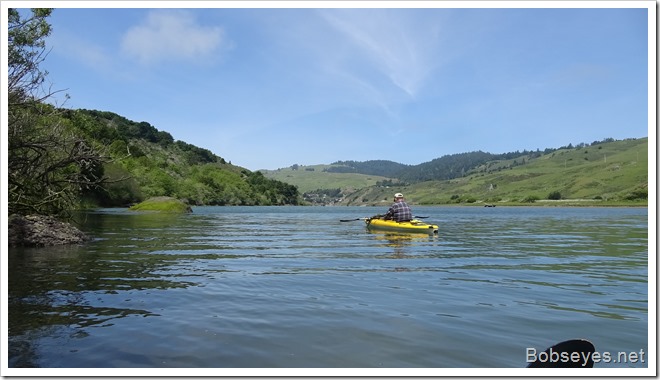 Going for a hike

We pulled in at the trailhead here and tied our boats up as it was changing to high tide and we didn’t want our boats to get away. 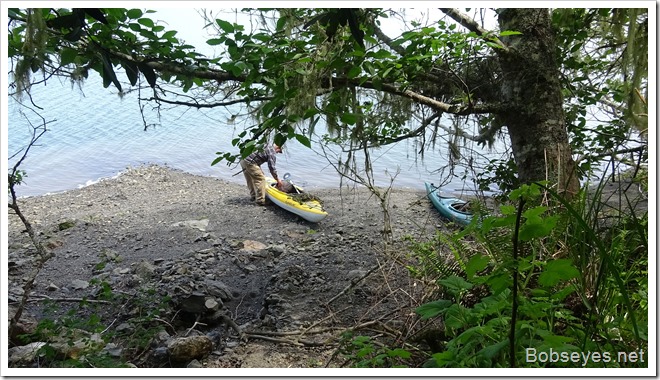 We headed up the hill on this old trail. Lots of poison oak on this trail, but we don’t catch it. 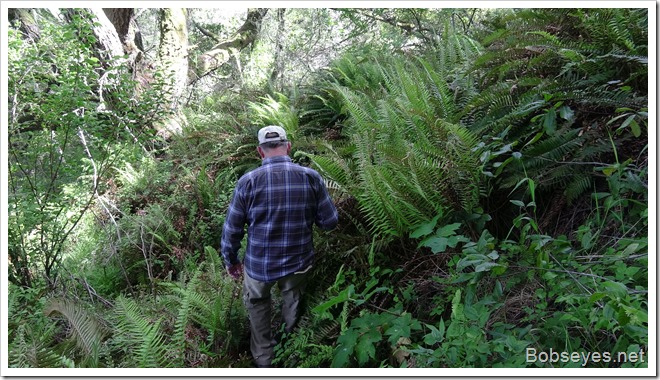 We stopped here for a bit of a rest and a break. 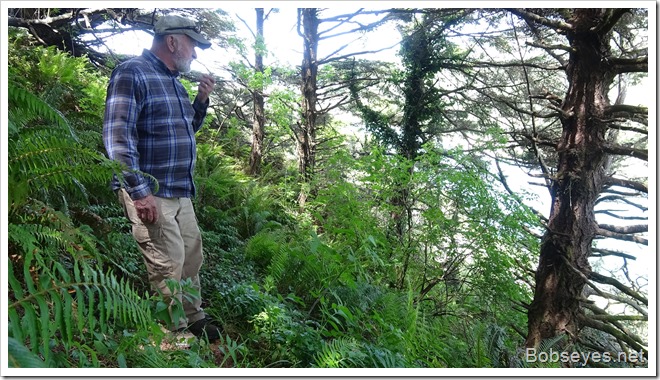 I told Ray I saved the best seat for him. As he started to sit down, he said thanks, but there’s a turd in the seat. He moved it and said, it looks like a owls pellet and there’s lots of little rodent skulls laying around the ground. As it turned out, there were lots of old pellets and skulls in this area. It’s either a roost area or there’s an owls nest close by that we didn’t spot.

Here’s one of the little rodent skulls Ray is holding. 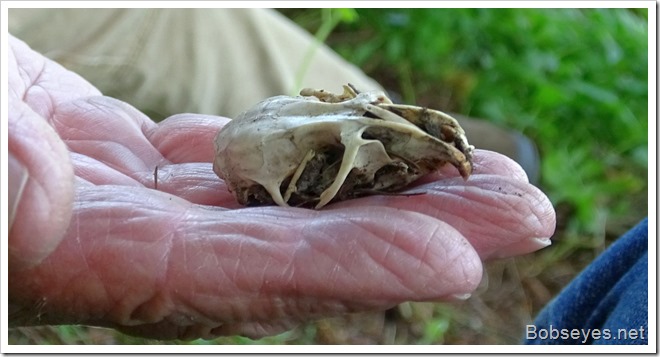 This place was loaded with owl pellets as in lots of them. I’ll have to come back later and see if I can find a nest.

Across from us on the opposite hill we could see these two horses grazing away. 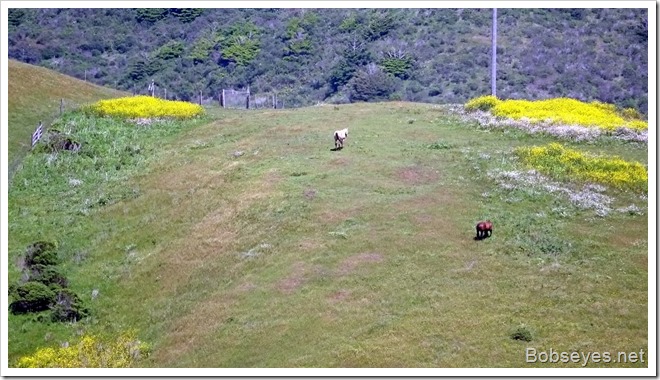 We made it up to the Old Indian Ladies Face Rock here and this is the view. 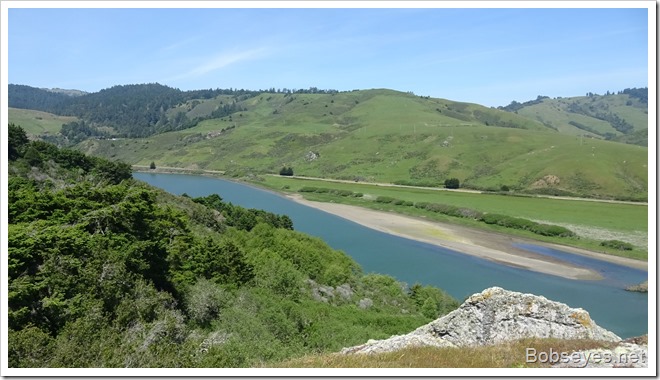 We sat around for a bit taking it easy than I said to Ray, let’s check the turkey vulture nest to see if it was used this year as last year it was not used, but the other place that was used a short distance away, one of the chicks got ate by otters I think so I expected that maybe they would move back up to this spot and not use the other spot which they did.

Here’s the turkey vulture’s nest area. They do not build a nest but just find a nice place to nest. 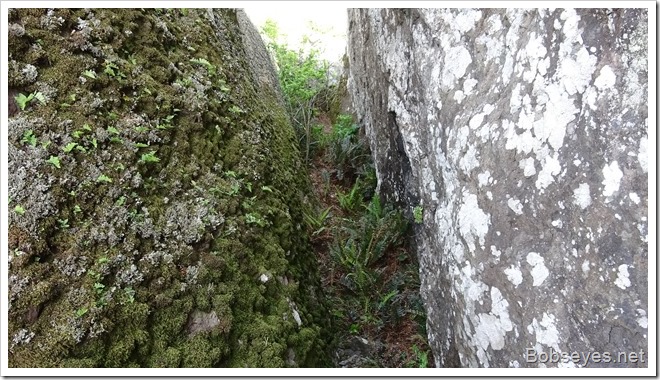 I looked in there and didn’t see any chicks, but the  place did look like some chicks were here earlier.

I did find this unhatched egg in the nest so here’s what a turkey vulture egg looks like. Not too many people have seen one of these before. It was just a little larger than a chickens egg. 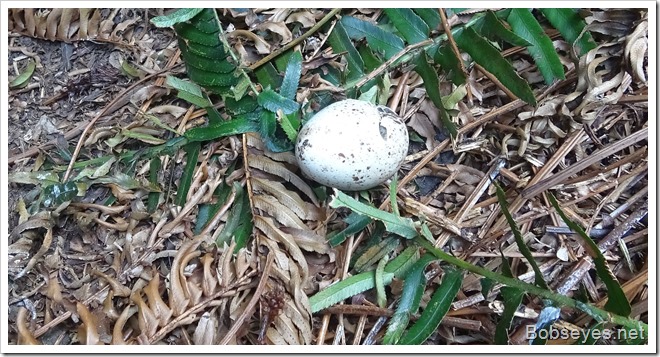 After that we headed back down the hill taking another trail back to the river.

We put our boats back in the water and headed down river. 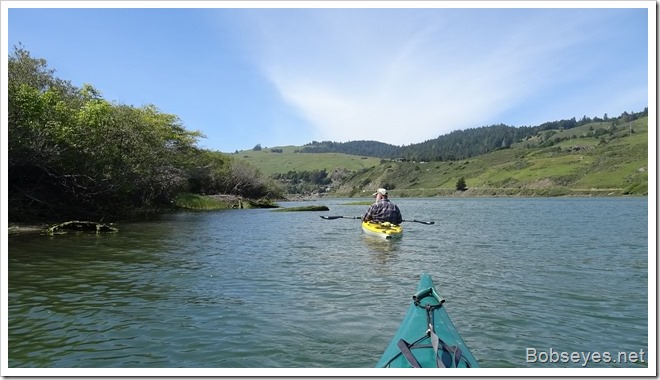 There was some splashing up ahead which turned out to be these harbor seals frolicking in the water. At first I thought they might have a big fish but we didn’t see any fish. 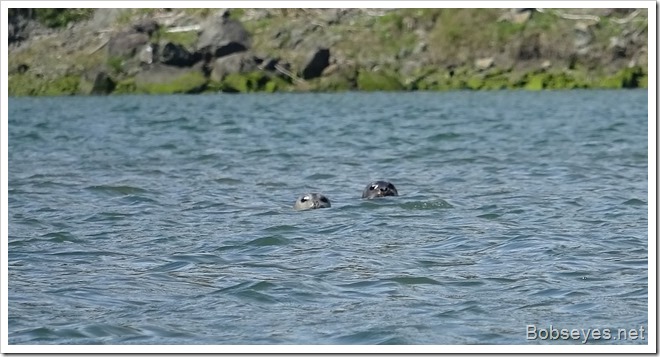 The wind came up a little as we paddled back to the boat ramp and went on home both tuckered out. 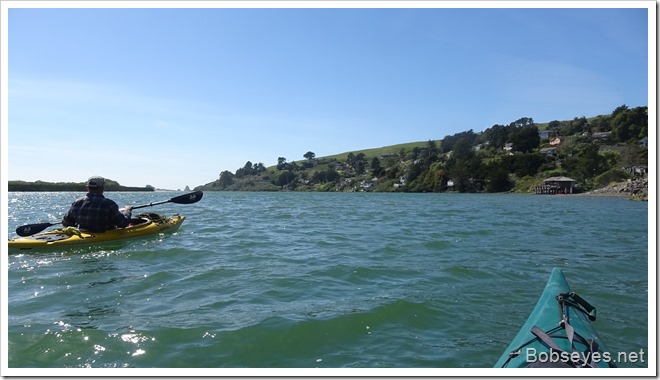 I was tired out so when I got home I just did some chair hopping and that was it for me today.