A Day Shoveling Dirt Into the Garden Enclosure

Still getting some showers today and it was rather cool out. I drove down the road to visit Ray and his wife for a bit then came home again.

The dirt that needs to be moved is under that shovel in the center of the picture. I need to throw it into the enclosure to fill in the sides. 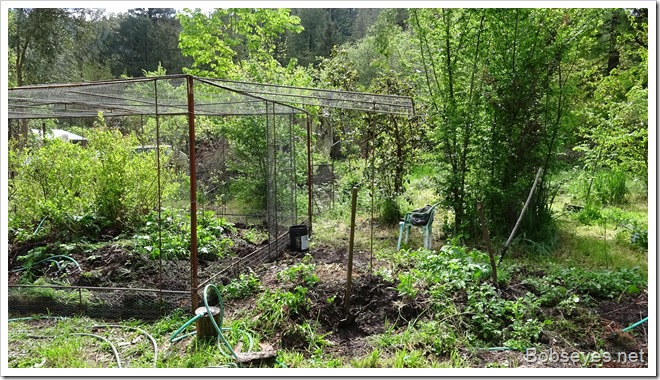 This is the dirt pile after I’ve moved a bit of it into the enclosure. 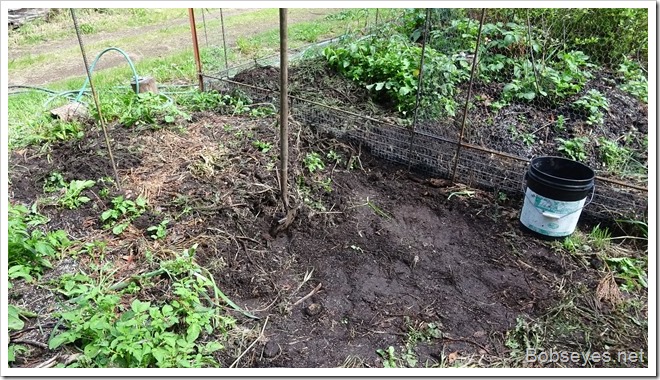 Need a ramp too

I’m filling in this part around the sides and I also need a ramp into the enclosure at this gate that I messed up on. I should of made the gate lower to the ground, but I didn’t so now I need a small dirt ramp so I can eventually wheel my wheel barrel into the enclosure with dirt and mulch. 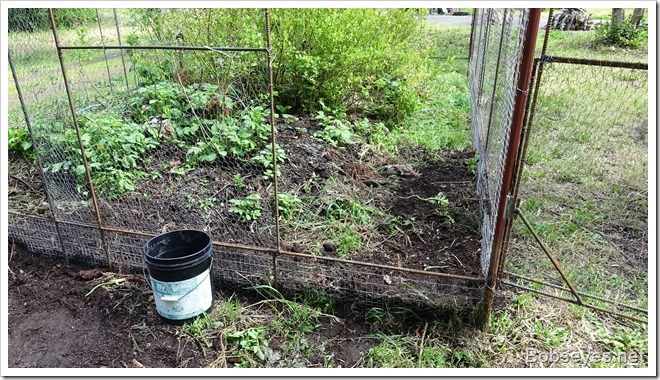 You can see where I’ve moved some dirt into the sides of the enclosure here and moved it from the pile that is now gone on the right. 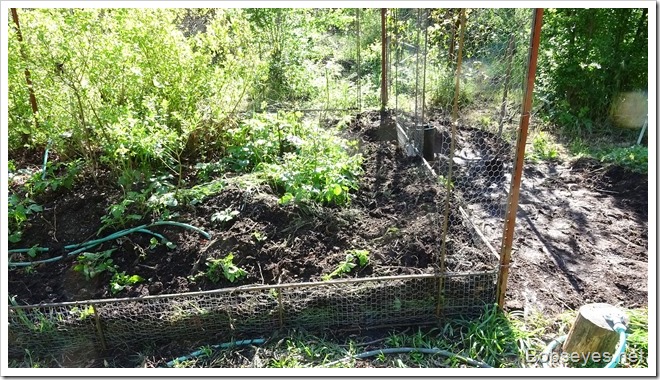 I’ve moved all the dirt that was close to the enclosure for now. I still have more dirt to move, but now I need to use the wheel barrel for that. 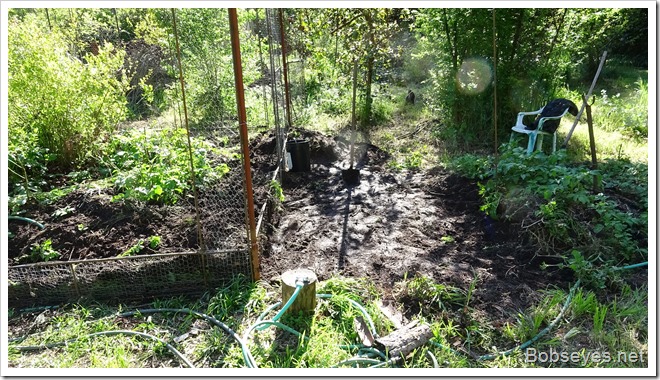 By the time I got all the dirt moved I was pretty worn out and the day was almost over so I needed a nap and never got it going again for the rest of the day.

That was my day, moving dirt.

(Visited 283 times, 1 visits today)
This entry was posted in Uncategorized and tagged garden. Bookmark the permalink.

2 Responses to A Day Shoveling Dirt Into the Garden Enclosure