Today was a dentist day, I have to replace an old gold crown that I’ve had for a long time. All the dentist adjustments on it for years finally made it too thin and it broke through and had a hole in it, so it was time to get a new crown on it as long as I was fixing everything up.

Messed up  my pictures

I took some photos from my car on the way driving over there trying to  show some of the river’s flooding effects, but the camera was set on zoom a little so most of those photos were useless until I reset it. If I’m taking pics from a moving car, I just hold the camera up and point and shot and hope for the best as I always want to be paying attention to driving first, so I don’t know if and what I got until I look at the pictures on my computer.

Anyway, these are the ones after I readjusted the zoom, through my windshield mostly.

Lots of people have to move their stuff to higher ground when the water comes up , so they park wherever they can. This is just coming into Rio Nido. If the water really came up, this area would be under water too. 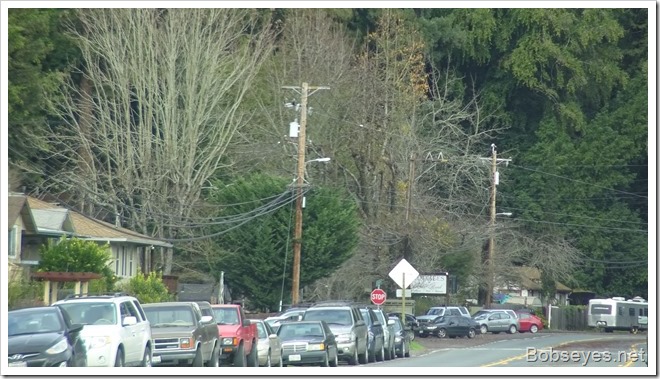 I think Rio Nido was spared as the river water didn’t get that high.

And this is just leaving Rio Nido looking down at the river which is about 32 feet above summer level. 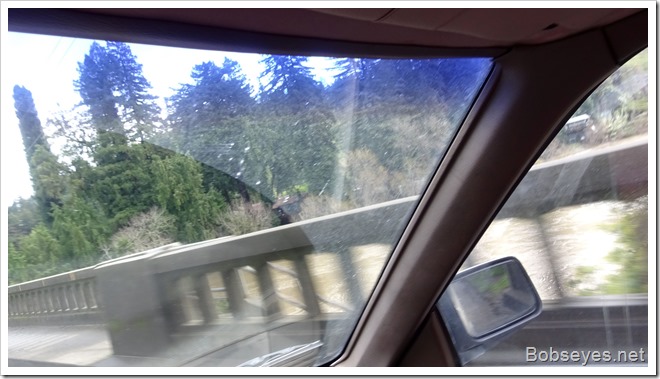 There were a number of these flooded signs on the highway, just out of Hacienda. The river is to the left. 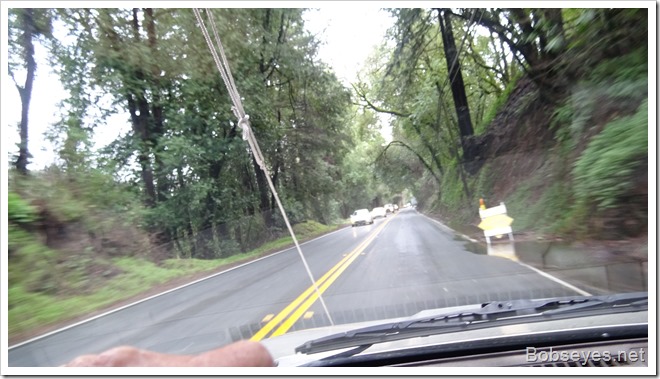 Coming into Mirabel the road gets down closer to the river. 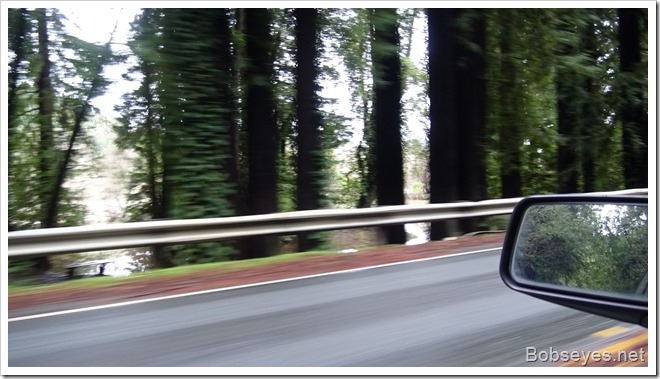 Burkes I think. All the people staying in the park have gotten their stuff out early as the owners have been doing this for years and know what to expect. 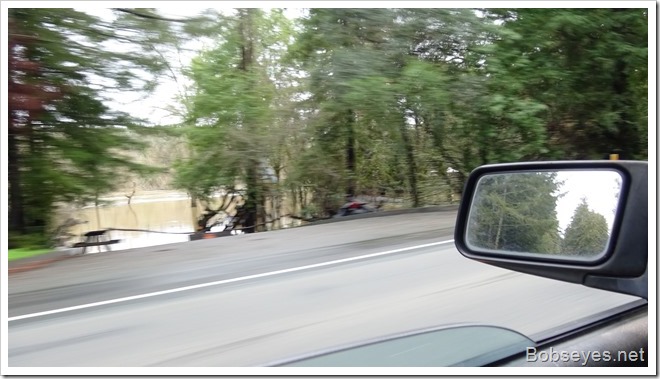 I left early to make sure I got to the dentist in time so I arrived at the dentist office early. My appointment was for one and they have lunch until then so the door is locked until after lunch.

I decided to go for a walk around town, but forgot my camera. I’ve lived in this area most of my life and never have walked around the back streets of Forestville. I’ll have to do more of that going in different directions each time.

When I returned, I took a photo of my dentist’s office in Forestville. I used to use this place when I was a kid. There’s a different dentist there now and her and her staff are very good.

The  dentist, Karol H. Scheiner DDS  has a lot of experience and does an excellent job. 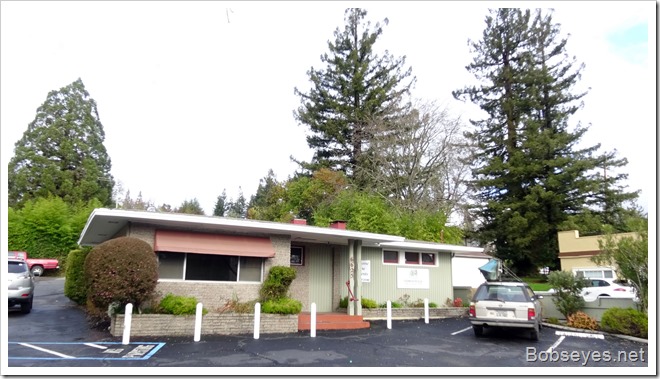 She’s mostly painless except for paying for it. :O) It’s good though that we can get our teeth fixed up using all the modern methods. Much better than take a swig of this whisky and hold on while I hammer that tooth out. Without modern dentistry, I’d be drinking a lot of whisky.

Helping out a neighbor

So, I headed on home and got something to eat, then went over to one of my neighbors and helped them with some electrical work until just after dark. Darn, I left my rain jacket there.

We got the work done and everything turned on like it should, so I went on home.

I hope to kayak tomorrow down at Jenner.